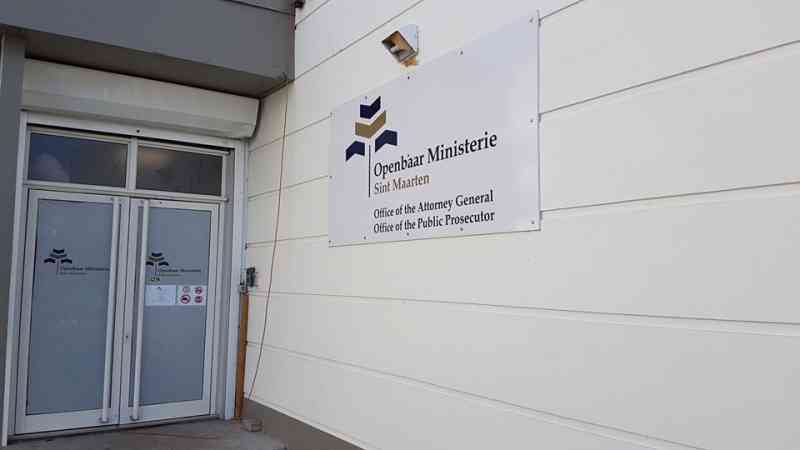 MAHO–Authorities on Tuesday raided three construction companies operating at the Sonesta Maho Beach Resort and Casino as part of investigations that undocumented Venezuelan workers had been operating at this and other locations.

Two illegal workers were arrested and more arrests are expected. The Public Prosecutor’s Office said in a press release that the raids were conducted in the interest of an ongoing investigation being carried out by the Human Trafficking Department of the St. Maarten Police Force.

“During the course of this investigation the suspicion grew that at least three construction companies dispatched illegal Venezuelans to work at amongst other locations, the Sonesta Maho (Beach Resort and Casino),” it was stated in the release.

Administration documents were confiscated during the raids. “Working illegally (in) Sint Maarten is prohibited. This is not only because it diminishes the chances of a St. Maartener finding a job in the market, but also because undocumented workers are often exploited,” the release said.

The St. Maarten Police Force, the Alpha Team, the Fraud Unit, Community Police Officers and the Public Prosecutor’s Office have joined forces to counter this form of crime. “Particularly in the stride to build back a stronger St. Maarten, construction companies and the big hotel chains should take their responsibility, respect the rules and counter illegal work,” the Prosecutor’s Office said.

For several months now, reports have been circulating that workers were being recruited in Venezuela to work in the construction industry in St. Maarten after hurricane Irma.