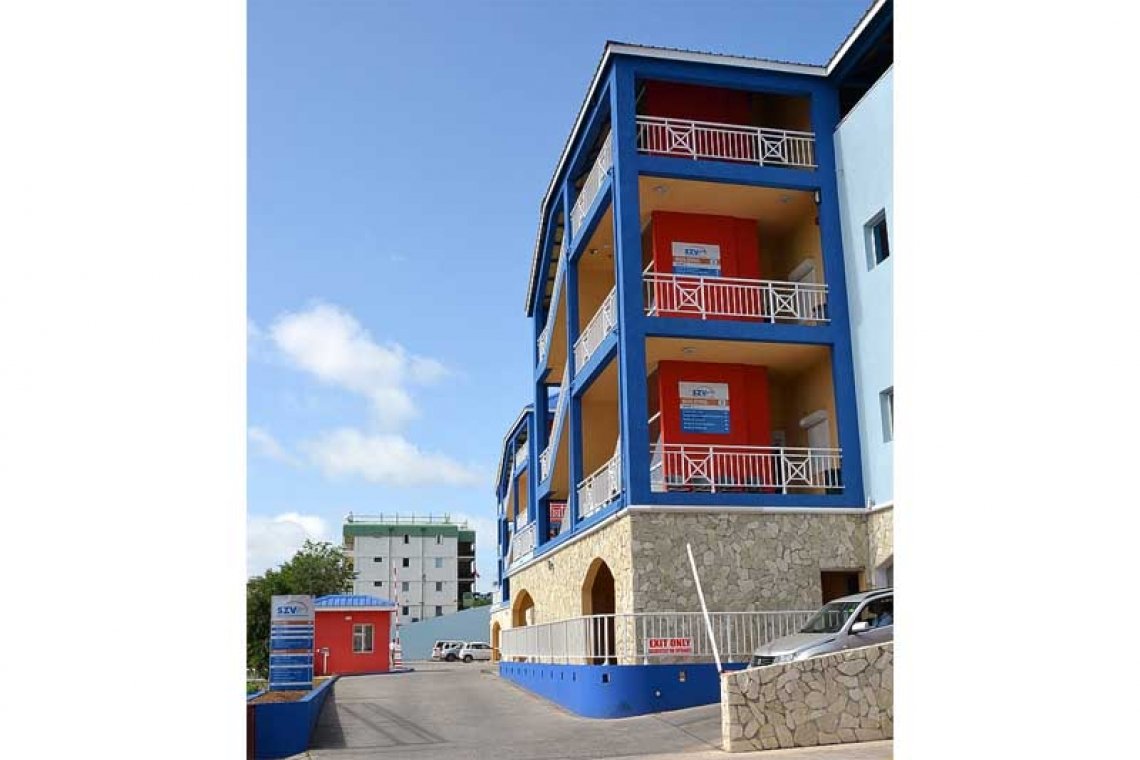 PHILIPSBURG–The St. Maarten Consumers Coalition addresses the concerns of diabetic senior citizens covered under Social and Health Insurances SZV who have been complaining about their diabetic supplies.

The coalition said on Thursday many SZV senior patients are having issues with their diabetic medical supplies from the company contracted by SZV, Medicosmetics.

Starting October 2019 SZV insured diabetic patients were no longer able to acquire their diabetic supplies from their local pharmacy. “Seniors who were accustomed to get their strips for their glucose metre via their pharmacies have to get approval from SZV to get their medical diabetic prescriptions from Medicosmetics in Cole bay,” said the coalition. “Transportation problems for seniors to reach Medicosmetics and more importantly faulty test equipment have been reported to SZV, but still no adequate solution has been offered.”

The coalition said, “In our meeting with management of SZV last year, we understood that SZV, to save money, has granted this company an exclusive contract to provide medical supplies to all patients insured with SZV. What we cannot understand is the quality of the supplies. Even though they are cheaper for SZV, they are substandard and not durable for the clients, which in the end will cost SZV much more.”

According to the coalition, several seniors have filed complaints with SZV. Each time the response received from SZV is that the issue has the attention of management and the coalition will be notified as soon as management has taken a decision.

The coalition contacted the Inspectorate of the Inspectorate Public Health, Social Development and Labour VSA and the Ombudsman and in both instances coalition representatives were recommended to address the issue with SZV. “For six months already SZV [has been-Ed.] aware of these complaints brought forward by individual seniors and consumers, we have decided to speak out publicly about the abuse that our vocal seniors have to experience when they protest and look for redress,” said coalition.

One SZV insured senior patient in an email to Chief Executive Officer (CEO) Glen Carty shared his experience with a faulty glucose tester he received from Medicosmetics.

This patient was unable to get this letter approved and was therefore forced to purchase the needed testing strips out of pocket. “Luckily, I could. What about the others, who can’t afford to? We are being forced to use a faulty tester,” he stated.

“Almost two weeks after this email was written and after six months of unsatisfactory customers with the SZV Medicosmetics service, no satisfactory decision taken yet,” concluded the coalition.