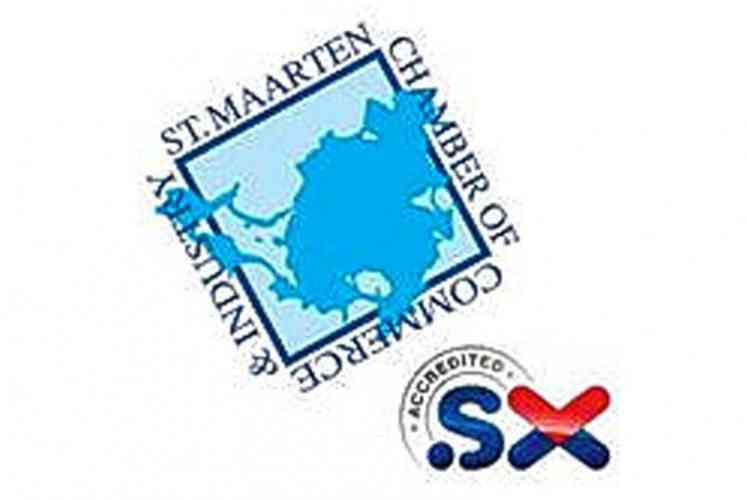 PHILIPSBURG–St. Maarten Consumers Coalition plans to raise a number of issues when it meets with the new board of the St. Maarten Chamber of Commerce and Industry (COCI) on Thursday, March 29, at 10:00am.

Consumers Coalition representative Raymond Jessurun said on Thursday that the coalition wants to get COCI’s views on a number of issues affecting consumers in the community as well as partner with the Chamber to honour businesses that lead by example as good social corporate citizens.

Among the issues the coalition will raise during the meeting are the spiralling cost of living in the country and the continuous increase in the prices of consumer items. Jessurun said the Coalition will be seeking feedback from the COCI board on how it thinks the prices can be brought down to an affordable level and how businesses can be encouraged to lower their prices, particularly given the effects such as job losses and pay reductions to which many consumers were subjected since the passing of Hurricane Irma in September last year.

The Coalition will also raise the issue of what it refers to as “the illegal tariff increase” that St. Maarten Medical Center (SMMC) has introduced and the effects this will have on insurance premiums and ultimately on the National Health Insurance (NHI) that authorities want to introduce.

“Since the Chamber of Commerce represents businesses, we want to get their point of view on these issues and also get them to understand our point of view as the Consumers Coalition so that we can do things together in the interest of the consumer,” Jessurun said.

As it relates to the social corporate citizen campaign, the Consumers Coalition is hoping to team up with COCI on this initiative. The intention is for the two parties together to identify businesses that exemplify what it means to be a good social corporate citizen and to promote these businesses as positive examples. The businesses will be promoted via several means such as via the media on radio and television programmes as well as in the print media.

Jessurun had said at an earlier press conference that the Coalition also intends to inform businesses about the things they can do to become positive social corporate citizens.