Home Headlines & Top Stories Consumers to save about NAf. 15 cents per litre on gas as... 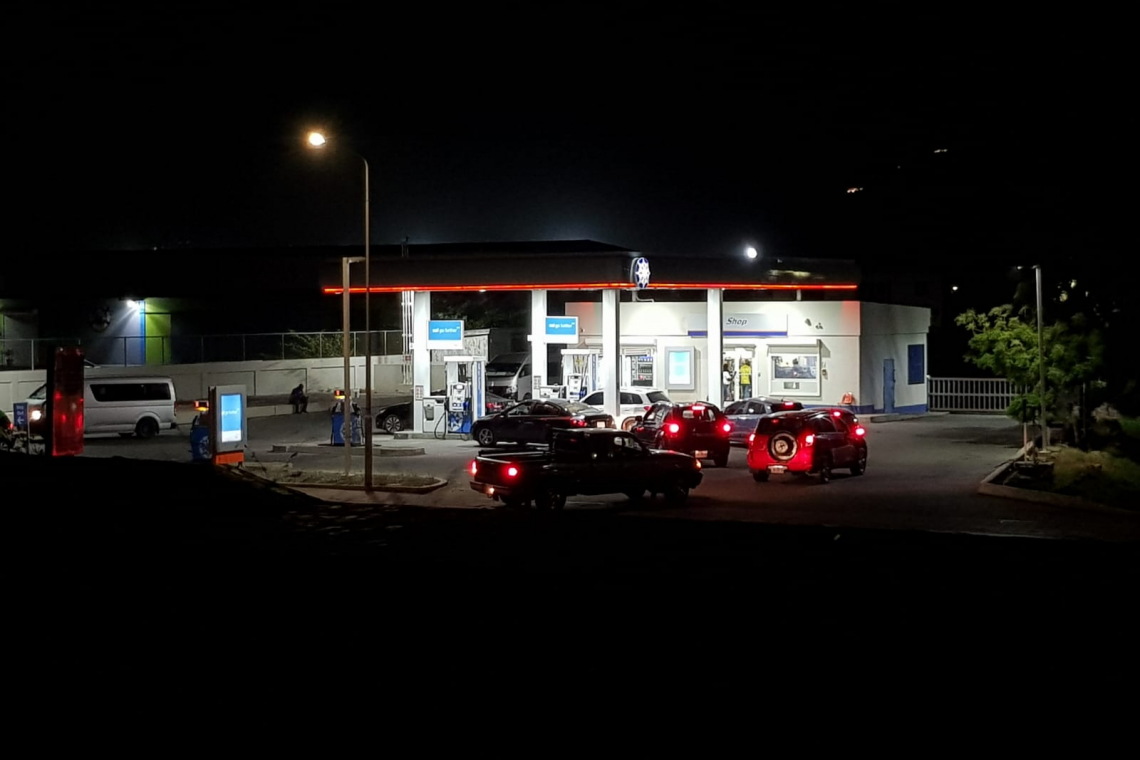 PHILIPSBURG–Consumers are expected to feel a little ease at the pumps as of today, Tuesday, June 21, when government’s relief on gas prices goes into effect.

The relief will see consumers saving approximately NAf. 15 cents per litre on gas. The relief will remain in effect for a maximum period of six months.
The relief consists of a reduction in the import duty (formally referred to as excise tax in the price build-up model) from NAf. 29 cents to NAf. 15.5 cents per litre. As a result of this, the previously published price for the sale of gasoline will drop from NAf. 3.294 to NAf. 3.145 per litre, resulting in savings of roughly NAf. 15 cents per litre.
Considering that the import duty (or excise tax) is not applied to diesel fuel, the price of diesel fuel will remain unchanged at NAf. 2.562 per litre.
The relief was announced by Minister of Finance Ardwell Irion, Minister of Justice Anna Richardson and acting Minister Tourism, Economic Affairs, Transport and Telecommunication (TEATT) Omar Ottley in a statement on Monday evening.
Government said that the price of fuel products on the world market “remains highly volatile” and therefore “the population should be prepared for more frequent fluctuations in prices for the coming months.”