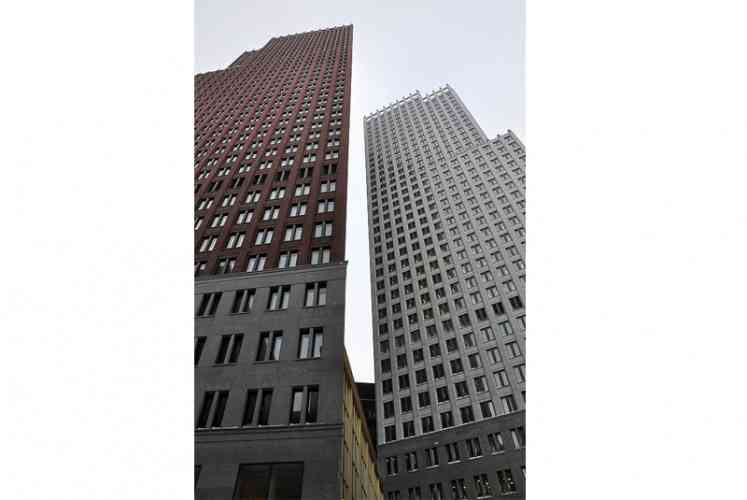 THE HAGUE–The Dutch government plans to continue the structural combating of organised subversive crime in the Dutch Caribbean in the coming years.

The efforts concentrate on additional deployment of the Kingdom Detective Cooperation Team RST, the Prosecutor’s Office, the Anti-Corruption Team TBO and the Joint Court of Justice, but also on setting up an Integrity Chamber for St. Maarten and strengthening border control on that island.

“A thorough and reinforced execution of border control is an important link in the tackling of crime and the influx of illegal labour immigrants. The Netherlands provides support, while law enforcement remains an autonomous task of the countries,” it was stated in the 2019 Kingdom Relations budget which was released on Tuesday. An additional 2.5 million euros has been made available for this purpose until 2021.

The Dutch government will carry half of the cost of the St. Maarten Integrity Chamber until 2021. St. Maarten is responsible for the other half, which will be covered from the Recovery Trust Fund until 2020.

“The care for integrity of the public administration is an autonomous affair. In 2015, the St. Maarten government and the Dutch government agreed to establish an Integrity Chamber by national ordinance. This came about due to various reports that indicated a worrisome state of integrity in St. Maarten’s public administration,” State Secretary of Home Affairs and Kingdom Relations Raymond Knops noted in his budget remarks.

The Integrity Chamber was still not established at the time of Hurricanes Irma and Maria in September 2017. The Dutch government consequently decided to make this a precondition for the Dutch financial contribution for St. Maarten’s recovery.

The Kingdom Relations budget also mentioned the reason for another precondition of The Hague: reinforced border control. “The current border control in St. Maarten is vulnerable and insufficient. Especially after Hurricane Irma, there is an increased risk because entities such as the St. Maarten Police Force KPSM and the Customs Department are not functioning fully.”

The contribution of the Netherlands to strengthen border control in principle covers two years. “That is why the deployment of Dutch Customs and the Royal Marechaussee is aimed at education, training and twinning, and the strengthening of capacity through local employees to enable St. Maarten to carry out these tasks on its own after two years,” stated Knops.

Part of the effort to strengthen border control is the deployment of sufficient means to carry out this task adequately and in a thorough manner. Also, the deployment of the Dutch Caribbean Coast Guard has been temporarily strengthened as a result of Hurricane Irma.

The Dutch government had already decided last year to continue the Anti-Corruption Team TBO in the coming years. “This approach to organised (subversive) crime has already yielded the first visible results in 2017, which confirms the need for this approach. In the coming years this will be continued so good governance can remain a partner in the law enforcement system.”

The reconstruction of the Windward Islands and financial supervision are two other important priorities for the Dutch government in 2019. The Hague is very worried about Aruba’s financial situation. “High deficits on the budget, increasing national debt and stagnating economic growth form the biggest risks.”

The Dutch government is also worried about the stagnating economic growth in Curaçao, the limited means to deal with (financial) hardships and the insecurity about the future of the Isla refinery.

The Kingdom Relations 2019 budget shows an amount of slightly less than 110 million euros, of which the largest share is destined for law enforcement. The cost of the St. Maarten Recovery Trust Fund is allocated on the budget of the Dutch Ministry of Finance.