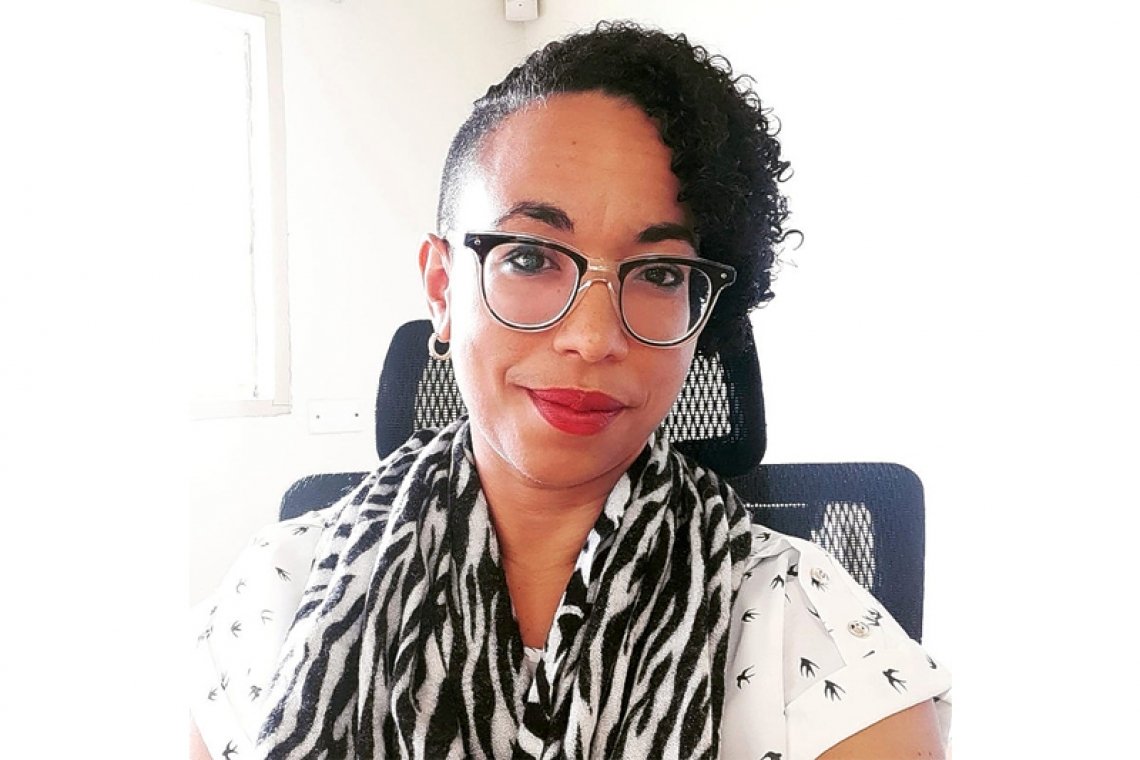 PHILIPSBURG–Complaints filed at the Ombudsman related to the Ministry of Justice are now expected to be handled in a more expeditious manner thanks to the appointment of Saskia Salomon-Thomas the ministry’s Planning and Control Officer.

Salomon-Thomas was introduced to the staff at the Ombudsman during a meeting on Monday, June 1, hosted by Justice Minister Anna Richardson. Present at the meeting were Ombudsman staffers Aishira Cicilia (Legal Advisor), Florence Marlin and Kelston Brooks (investigators).

As a result, Richardson said in a press release that she found it imperative to coordinate a structure conducive to the purpose and functionality of the Ombudsman’s service to the community.

“Having open communication and a strong working relationship with the Office of the Ombudsman will further assist the ministry in making the necessary improvements within all departments by being able to evaluate complaints and identify best practices when it comes to operations, policies and/or legislation,” it was stated in a press release.

The minister acknowledged that government has a responsibility to adhere to investigations of the Ombudsman, and not doing so is in violation of the National Ordinance of the Ombudsman. “This is certainly not a trend that Minister Richardson wishes to maintain, and as such it is of high importance that every official complaint receives a proper response and resolution within a reasonable amount of time.

“Whilst the ministry continues to experience financial challenges, top priorities such as the new prison, finalisation of the function books, training and advancement for staff members, improvement of human resource services and strengthening its service to the public, are among some main points of focus for the minister,” it was stated in the release.