Home Local News Cooper: We don’t need Dutch, we have Plan B | THE... 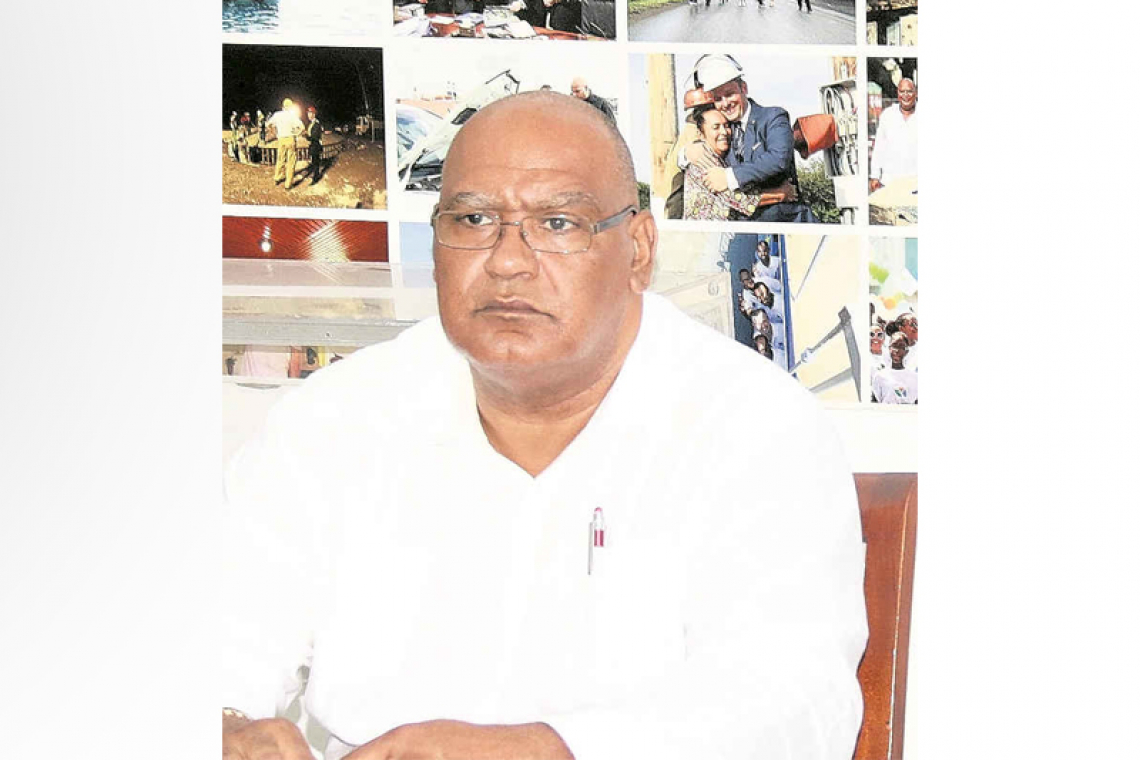 WILLEMSTAD–Deputy leader of incoming coalition party MFK Charles Cooper claims Curaçao does not need money from the Netherlands. The candidate minister announced that the new government will present its “Plan B” soon.

He said they will not accept Dutch financing under “wild” conditions. “If they want to shove COHO (the proposed Caribbean Body Reform and Development-Ed) down our throat, they can keep their money.

Cooper also sent a message “loud and clear” to The Hague not to stand in Curaçao’s way when the next MFK/PNP cabinet presents its own alternative. He was not willing to divulge yet what Plan B is because he does not want anybody to know their strategy.

But according to him, the Dutch Caribbean country will look for 2.5 billion Netherlands Antillean guilders (US $1.4 billion) to invest in the economy. The amount is to be divided over five years, which means NAf. 500 million will be available annually.

In Cooper’s opinion, the Netherlands will “play its game” to stop the liquidity support. At the end of June, the Netherlands is scheduled to provide another loan for the third quarter of 2021 to help the island recover from the coronavirus-related crisis.

The current Member of Parliament (MPDF) believes the Netherlands is blackmailing them because they want to give only one month of financial assistance to the outgoing Rhuggenaath cabinet, instead of three months to create some breathing space until August or September. However, he is not worried, as they have experts working on this right now, and soon they will present Plan B.

Cooper did not mention who these experts are.

In a letter to the two political leaders of the new coalition parties, State Secretary of Home Affairs and Kingdom Relations Raymond Knops informed them that if they do not want to participate in the talks about the COHO that is to execute a “country package” of restructuring measures, the Kingdom Council of Ministers will cancel all financial assistance, and Curaçao must start paying off the loans in April 2022.

The new MFK/PNP coalition had announced not being in favour of this entity to be set up. They see the International Monetary Fund (IMF) as a more suitable supervisor.