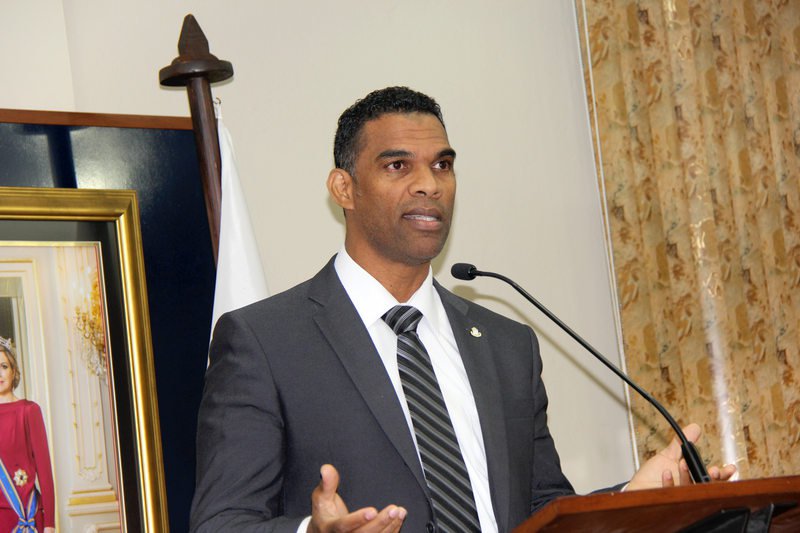 PHILIPSBURG–Infrastructure Minister Angel Meyers says there needs to be more cooperation between the Departments of Domain Affairs and Economic Affairs to ensure people occupying government land for businesses are operating at the correct locations.

The issue of correct location has come up recently after Ocean Explorers, an almost 40-year-old company on Simpson Bay Beach, was informed by Government that it is in the wrong location, and was required to move to make way for a parking lot. The company will remain on the location for now due to a court order.

Government does not know how many more cases there may be of people operating in the wrong location on government land.

To remedy this, Meyers said better cooperation is paramount. He noted that Domain Affairs Department, a division of the Ministry of Public Housing, Spatial Planning, Environment and Infrastructure VROMI, issues government land in long lease, but the Department of Economic Affairs processes business permits. Without cooperation between the two departments errors can occur.

Both departments are part of Government. “To people, it’s all government” and they hold on to the fact that government has issued a permit or permission to them,” said Meyers. “It lies with us to fix it [the situation-Ed.].”