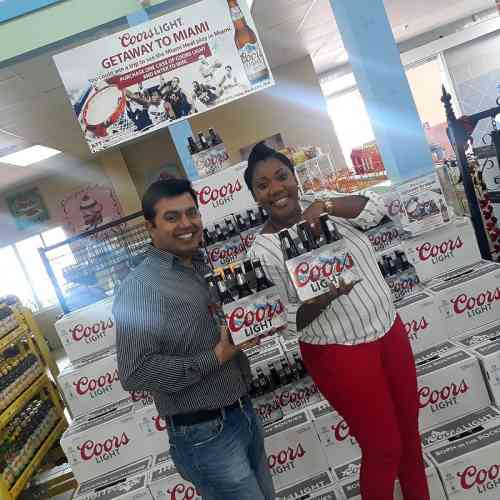 Coors Light will be launching an NBA promotion at Fairway Mark It, where two lucky persons will win a Coors Light getaway to Miami to watch an NBA game live. The all-expense-paid trip will include travel tickets, hotel accommodation, meals and tickets to watch the game.

Consumers will also get an opportunity to win other NBA prizes during in-store activations such as signature balls from Michael Jordon and Larry Birds. The total prizes are valued at more than US $3,000. Other prizes include T-shirts, eyewear, drinking glasses and key chains.

Coors Light is the Official Beer Partner of the NBA in Latin America and the Caribbean.

The consumer sweepstakes activation will kick off at Fairway Mark it on Friday, March 10, Saturday, March 11, and Sunday 12.

Consumers participating in the promotion must be 18 years and older and must have valid travel documents to enter the United States. The promotion will be drawn on Friday, March 23.

The NBA and Molson Coors International (MCI) have also announced a multiyear partnership expansion that makes Coors Light the official beer partner of the NBA across 37 markets in Latin America and the Caribbean. Coors Light will also develop programmes and promotions that will allow fans to receive “unprecedented access” to NBA events and introduce NBA-branded Coors Light packaging at retail.

“Partnering with the world-famous NBA, an organisation with such strong tradition and with such enthusiastic fans, is a terrific match for Coors Light and its consumers. Together we will delight world beer drinkers with a great American beer and a great global sport,” it was stated in a press release. “We will work with Coors Light to connect with our fans in new ways, provide more opportunities to experience live NBA events, and introduce new co-branded products at retail.” 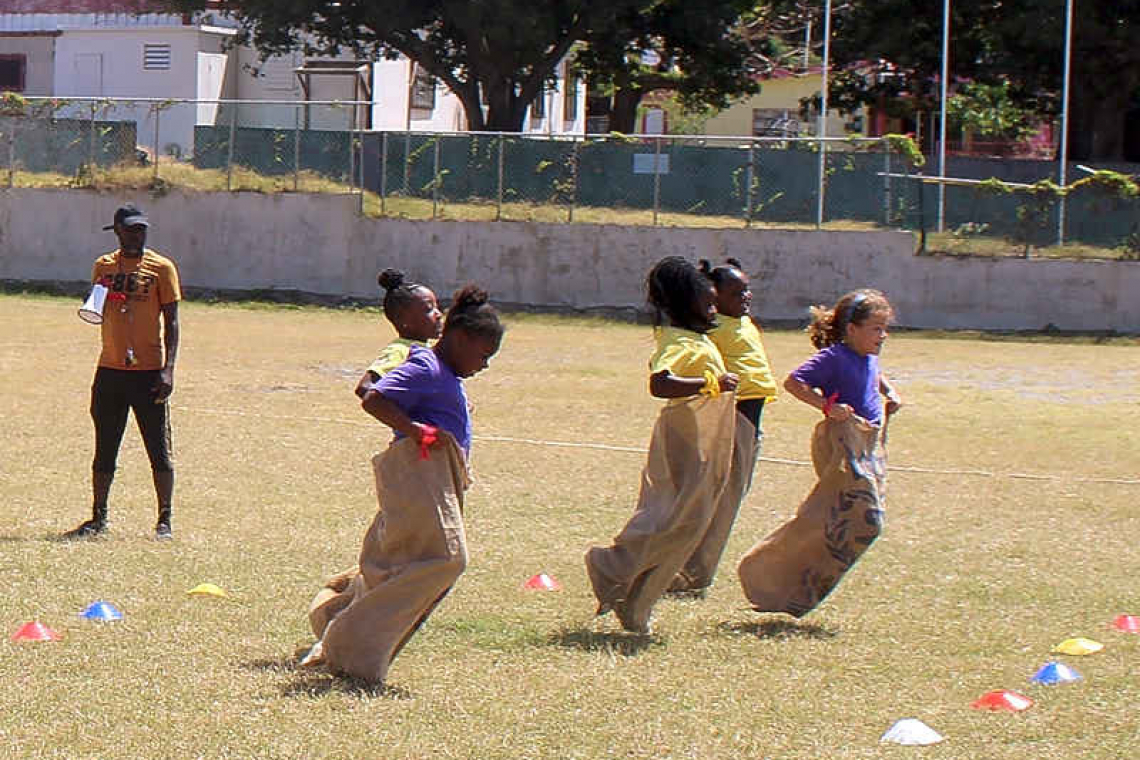