Home Headlines & Top Stories Corallo claims his phone was hacked on orders of Italy and the... 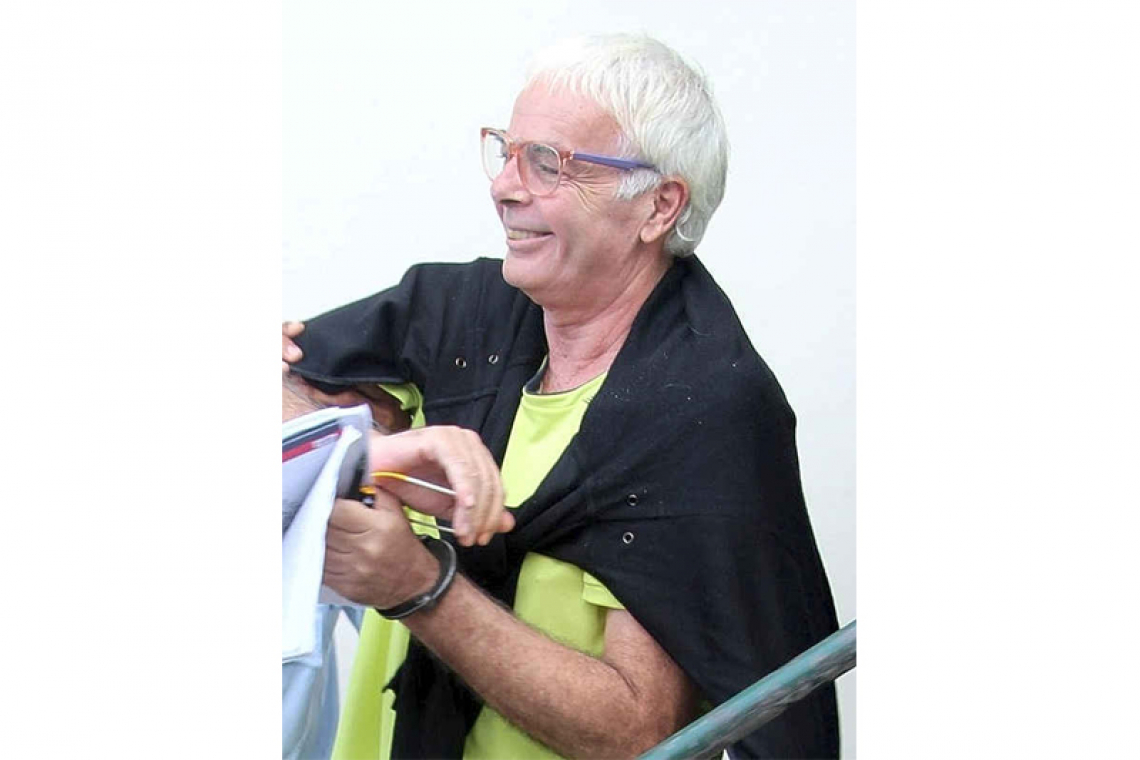 PHILIPSBURG–St. Maarten-based casino owner Francesco Corallo, also known as “King of the Slots”, is suing an Israeli spyware company and related entities for allegedly conspiring with his native country Italy and the Netherlands as part of what he claims is a years-long persecution campaign that led to his unjust prosecution for tax fraud, bribery and money laundering.

The court action seeks redress against the Netherlands and Italy as both countries allegedly acted as customers of NSO and “conspired” with this company to “intentionally hack plaintiff’s Apple devices and systems and violated plaintiff’s privacy with their spyware,” it can be read in the preliminary statement to the Court.

Corallo is not certain which “state-sponsored attacker” hacked into his iPhone and iCloud accounts using NSO hacking tools, “because defendants refused to disclose this information,” his lawyer stated on his behalf.

Nevertheless, Corallo is pointing at both Italy and the Netherlands as NSO’s clients, as both countries “each on its own and jointly, have over the years” subjected him “to severe persecution and elicited on his political views and business interests.” This “persecution manifested in illegal and intrusive surveillance” of Corallo, his family, business associates and attorneys, it was stated.

According to Corallo, he has been deliberately accused of being associated with organised crime “and of all sorts of criminal activity” in an apparent attempt to discredit and defame him.

Persecution led to prosecution, Corallo claims. However, none of these “public allegations” have ever resulted in a conviction in a court of law.

Referring to the fact that he has been detained in a totally inadequate police holding cell pending his extradition to Italy, exceeding the maximum allowed pre-trial detention by months in excruciating circumstances for which the European Human Rights Court condemned the Netherlands for basic human rights violations and torture, Corallo now fears that this “persecution and prosecution” has taken the shape of illegal and extra-judiciary methods, causing “immense stress and anxiety” to him, his family, including his twin daughters in the United States, and close associates.

Corallo was arrested in December 2016 and extradited to Italy under the suspicion of money laundering and tax evasion. He was also suspected of membership in a criminal organisation.

Corallo believes that his prosecution has a political nature based on a non-exclusive state concession for the networking and collection of taxes from gaming machines in Italy.

“Plaintiff believes that both his involvement in the Italian state concession business, as well as his presence in the closely knit St. Maarten society have drawn the ire of the authorities of both countries, resulting in more and more intense scrutiny of and attack against his person and business interests in both locations,” according to Garcia.

“The extent of scrutiny of plaintiff can be demonstrated by the fact that on two occasions plaintiff’s alleged influence on St. Maarten politics was discussed in the Dutch Parliament [by former Socialist Party (SP) Member of Parliament Ronald van Raak – Ed.], while in Italy the government enacted three laws in relation to the concession business, dubbed ‘anti-Corallo laws’,” Corallo’s lawyer said.

According to The Washington Post, the NSO Group is a worldwide leader in the growing and largely unregulated private spyware industry. Corallo described the company as a notorious hacker and a “mercenary” which has created a highly sophisticated cyber-surveillance machinery using “offensive and destructive” malware and spyware products and services that have been used to target, attack and harm Apple and WhatsApp users, including Corallo, who owns casinos in St. Maarten and the Dominican Republic.

Government officials, journalists, businesspeople, activists, academics and citizens around the world were also targeted by NSO, which was incorporated in Israel in 2010.

On or about November 23, 2021, Corallo received notification from Apple advising him that his phone and iCloud accounts had been hacked. According to him, the highly invasive “Pegasus” spyware, enabled authorities in The Netherlands to remotely extract valuable intelligence from his mobile device without his consent.

Corallo claimed that the hacking of his phone caused damages to the tune of US $75,000 and resulted in foreign entities obtaining financial, confidential and privileged communications between him and others, including his close business associates and his attorneys.

He claimed that the hacking operation is a violation of the US Computer Fraud and Abuse Act and invaded on his privacy. Corallo called upon the court to order NSO to identify all customers and entities who paid NSO and used his device to obtain personal information. 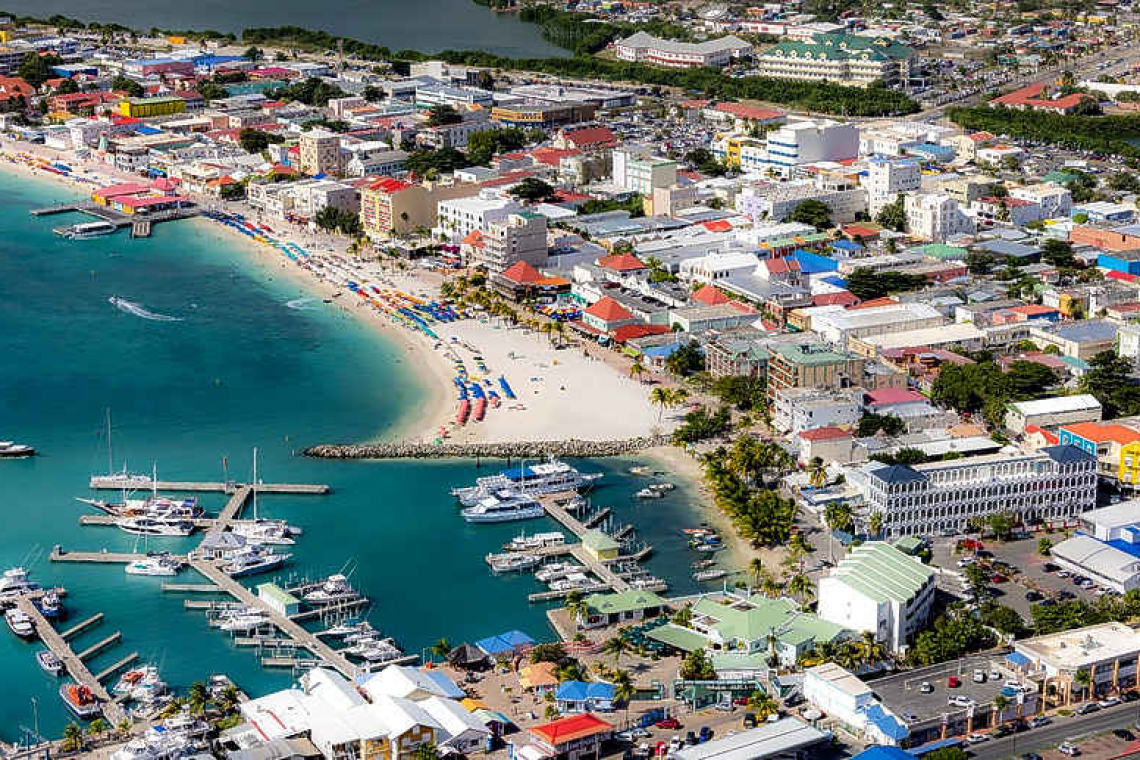 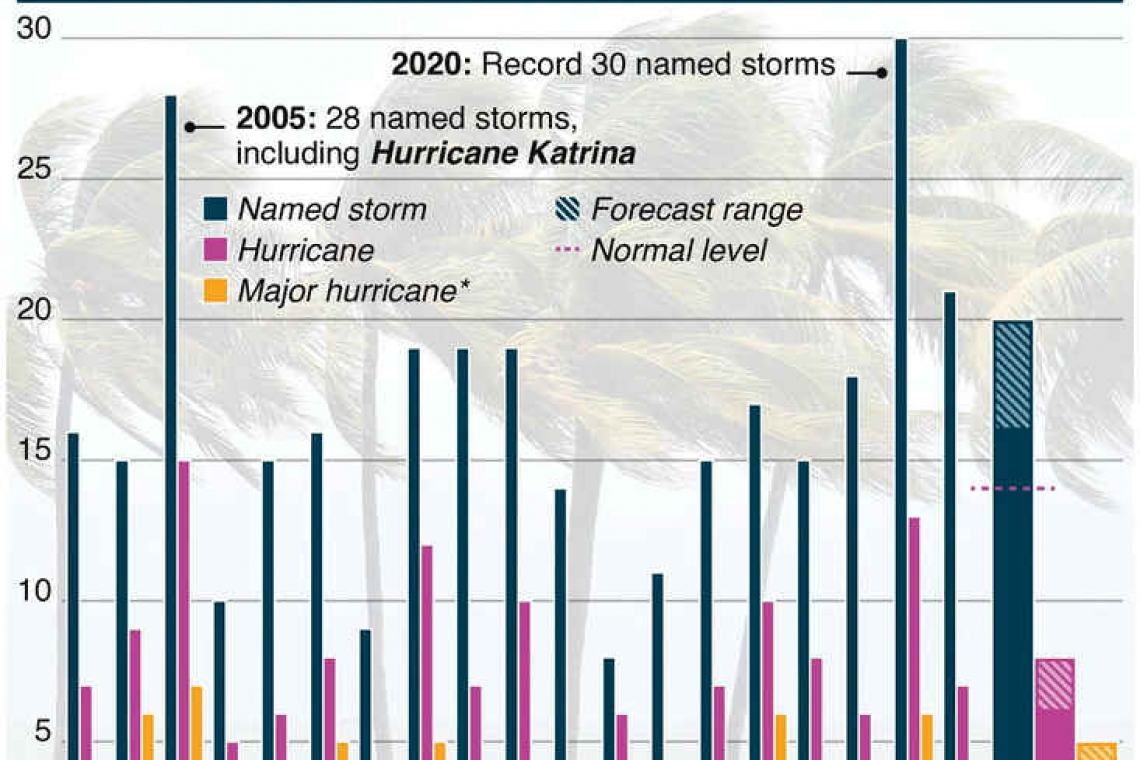 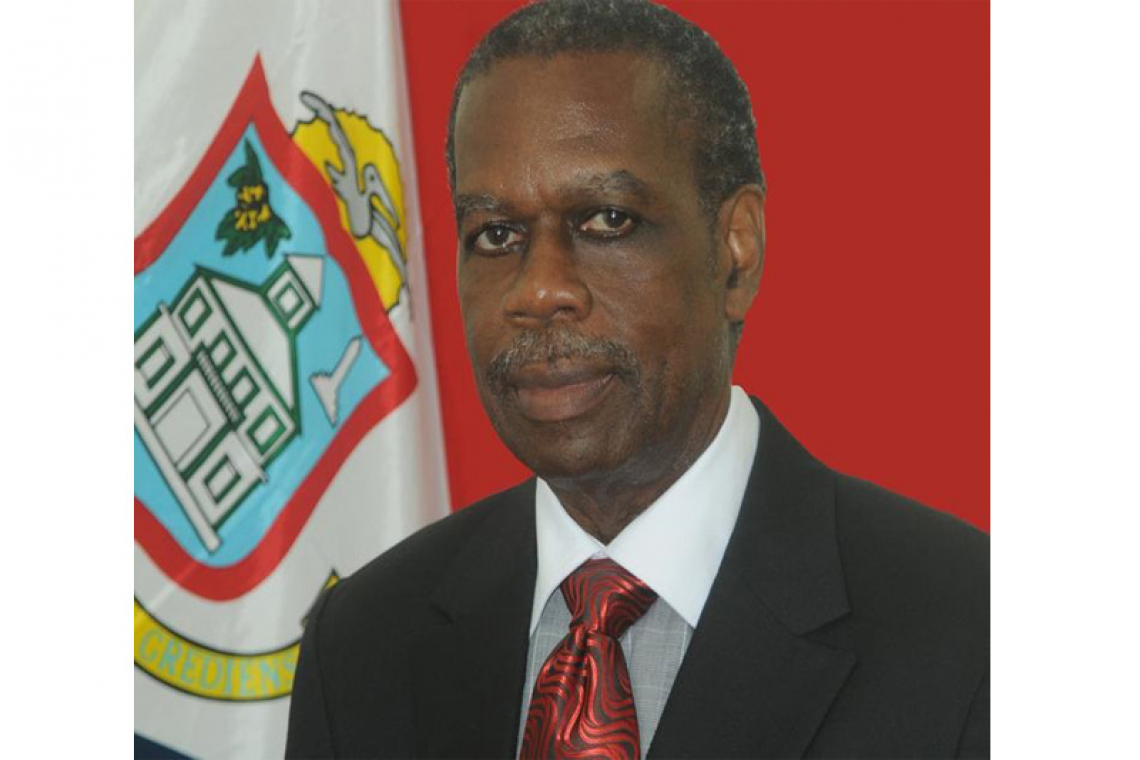