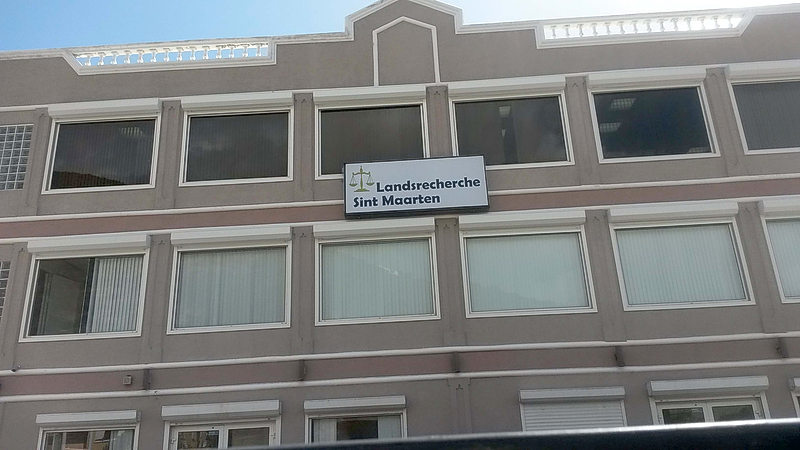 PHILIPSBURG–Gaetano Corallo, father of businessman Francesco Corallo, was not surprised to hear about his son’s arrest on Tuesday.

Corallo Sr. filed an official criminal complaint with the Detective Department on November 24 against his son for fraud and embezzlement of funds which leads back to almost 30 years ago.

Documents supporting the complaint were also provided to detectives early December, according to Attorney Roland Duncan, who represents Corallo Sr.

The Daily Herald spoke to Corallo Sr. on Wednesday afternoon about his claim. He stated that he had nothing to do with the Italian authorities and their interest in his son. “I am still pursuing my claim to get what is legally mine. He did me wrong 30 years ago when I left the island to deal with my legal issues. I hope my case can be dealt with first before he gets shipped off to Italy to face justice there,” he said.

Corallo Jr. was arrested on orders of the Italian authorities in connection with tax evasion and bribery of several politicians.

Duncan told this newspaper he was in contact with the police and had informed them that he would be sending a letter to the Prosecutor requesting that his client’s case be dealt with first before Corallo Jr.’s extradition. “My client filed the complaint prior to the request for [Corallo Jr. – Ed.] to be arrested on the island; therefore it is only right that a decision is made in the case filed by Corallo Sr.”

In addition to the criminal complaint, Corallo Sr. plans to seek damages to the tune of US $10 million to $20 million for loss of revenues. He businessman has documents showing that properties owned by him, including Sea Palace, Fort Amsterdam, land on Great Bay Beach, 50-per-cent ownership of Fun Time Casino, Starz Casino, a mansion in the Lowlands and much more, dating back to 1989 were left in the care of business partners while he was off-island to deal with legal troubles he faced at the time.

Corallo Sr. said the criminal case he filed against his son was easy to solve. “How can a 23-year-old [Corallo Jr. – Ed.]) come on the island with no money and end up becoming one of the wealthiest business-persons on the island? Bottom line is that I left and he sold properties from me that he had no authority to sell,” stated Corallo Sr.

“When I came back on the island almost 30 years later, my son told me that the best thing to do for the company is to keep a distance in order for the company to grow. Having my name attached would hamper the growth of the company. At the time, he was requesting a licence to open a slot machine company in Italy. The request was granted and has been successful since then.”

The charges against Corallo Sr. were dropped by the Italian Government in 2014 and he started talks with his son to come back to St. Maarten. He wanted to make it clear that he does not want to take over his son’s businesses, he just wants what is owed to him.
Duncan and Brandon Law Offices represents Corallo Sr.