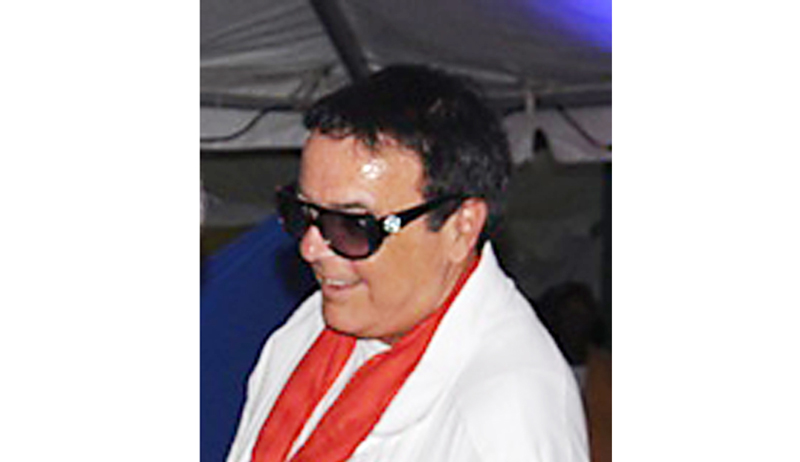 PHILIPSBURG–Gaetano Corallo, the father of well-known businessman Francesco Corallo, will initiate legal proceedings against his son Francesco for falsifying documents dating back 30 years.

Documents obtained by The Daily Herald show several properties owned by Corallo Sr. in 1989 were left in the care of business partners while he was off-island to deal with legal troubles he was facing at the time. The properties include Sea Palace, Fort Amsterdam, land on Great Bay Beach, 50-per-cent ownership of Fun Time Casino and a mansion in Lowlands.

The 22-year-old Francesco Corallo came to the island hoping to go into the family business after his father was arrested in Miami in 1989 and spent some time in prison. When Corallo Sr. came back in 2004 after clearing his legal troubles, Corallo Jr. informed his father that he was in charge of the properties now and Gaetano did not have a stake in the properties anymore.

Litigation started between the two and talks have taken a turn for the worse as Corallo Sr. plans to go all the way to recover his lost revenue. Several of the properties were sold off and while Corallo Jr. started other ventures.

One source close to the legal team indicated that Corallo Sr. is contemplating lodging an official complaint with police against his son for falsifying signatures and documents to obtain his properties.

Negotiations are said to be still ongoing, but no solution is yet on the table.