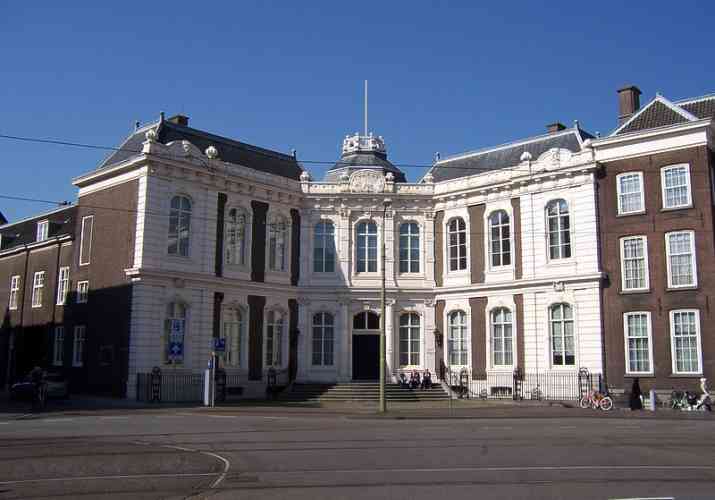 THE HAGUE–The Council of State considers it important that the countries of the Kingdom come to a good understanding about the evaluation of the future Dispute Regulation for the Kingdom.

Before going into providing answers to the two formal questions the Second Chamber had posed, the Council of State pointed out that there were still differences of opinion between the Netherlands and the other countries of the Kingdom about the format and range of the Dispute Regulation.

“That is why it is important to thoroughly evaluate the proposed regulation. The advice is to arrive at an agreement with all involved parties in the short term about the format, methodology and criteria for the evaluation and to decide on an independent institution that will carry out this evaluation,” the Council stated in its advice.

Aruba, Curaçao and St. Maarten want the Dispute Regulation in the form of a binding ruling by an independent entity about the legitimacy of a decision taken by the Kingdom Council of Ministers. The Dutch government does not want a binding ruling.

The adaptation in the latest law proposal in comparison to the previous one of 2017 was reason for the Second Chamber’s Permanent Committee for Kingdom Relations to ask the Council of State for advice on two questions. The Committee asked about making a distinction between the legal and political-governmental aspects of the Dispute Regulation and about the procedure for handling a dispute.

This means that the Vice-President of the Council of State will appoint a special Crown disputes committee which will prepare the advice on the dispute. The Council of Ministers of the involved country will be given the opportunity to share its view on the dispute in question, as well as the other Councils of Ministers.

Now that the Council of State’s advice has reached the Second Chamber, the Committee for Kingdom Relations will proceed to handle the law proposal. The parties can submit their questions and remarks up to June 5. It is the intention to handle the Kingdom Law Dispute Regulation late June, after the Inter-Parliamentary Consultation for the Kingdom.