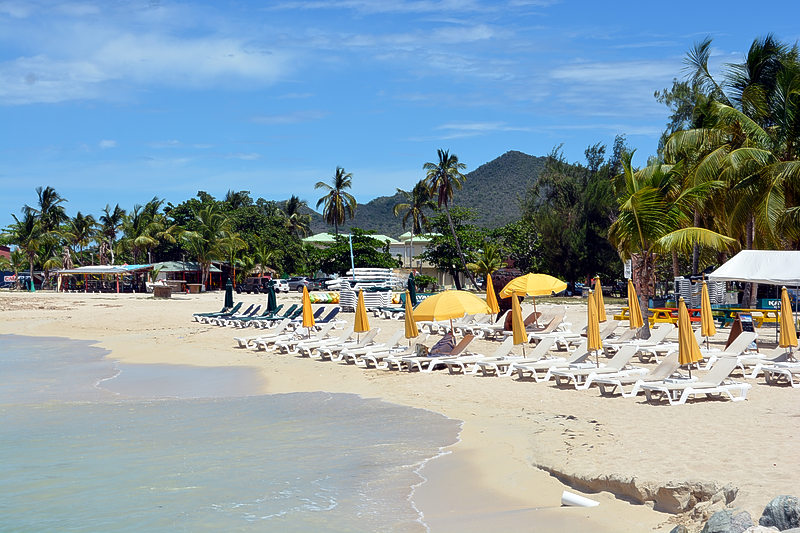 PHILIPSBURG–TripAdvisor announced this week that St. Maarten/St. Martin has achieved the number two position as a Caribbean destination, and 19th spot worldwide. The sharp increase was the result of a shared St. Maarten Tourist Bureau and St. Maarten Hospitality and Trade Association (SHTA) campaign that started in 2016.

Both parties were contacted by TripAdvisor to share the excellent results. TripAdvisor’s Travellers’ Choice (TC) Awards are based on millions of personal reviews from the world’s most popular travel community. The awards recognize exceptional properties and destinations. Winning the award is achieved by a combination of popularity, comments by visitors and overall ranking on TripAdvisor. TripAdvisor is the largest peer-to-peer travel site in the world allowing travellers to comment about their experiences and recommendations.

In 2016, the public-private partnership was launched to boost social media traffic for the island. The awards were granted based on increasing traffic coming from the island, reinforced by further combined efforts with Expedia and USA Today.

SHTA said in a press statement it is grateful for the close cooperation with the Tourist Bureau and hopes to be able to continue this St. Maarten social media team for years to come.

Though very happy that destination St. Maarten now ranks this high globally, SHTA emphasised the importance that 21st century online marketing only keeps flourishing by continuous effort. To keep St. Maarten having high rankings, it is very important to keep the effort continued at the same pace and invest in 21st communications, said SHTA.