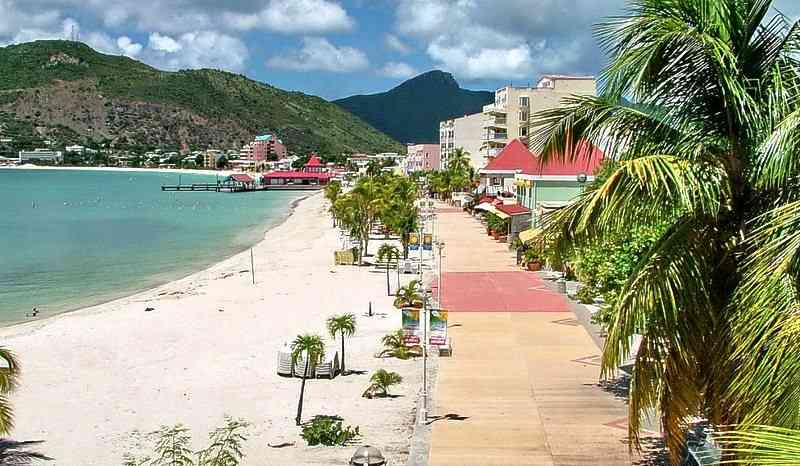 The Special Detective Robbery Unit is investigating the armed robbery of a couple on Boardwalk Boulevard at approximately 10:30pm on Friday, February 22. According to police on Tuesday, the couple C.S.R. and G.H. were on their way home when they were suddenly attacked by two unknown young men who struck both victims with an unknown object and took their wallets and a shoulder bag containing items such as cash, cellular telephone, chequebooks, keys and passports. After committing the act, the suspects fled the scene on foot towards Front Street. Both victims suffered minor injuries as a result of the attack and were treated by the paramedics on the scene.