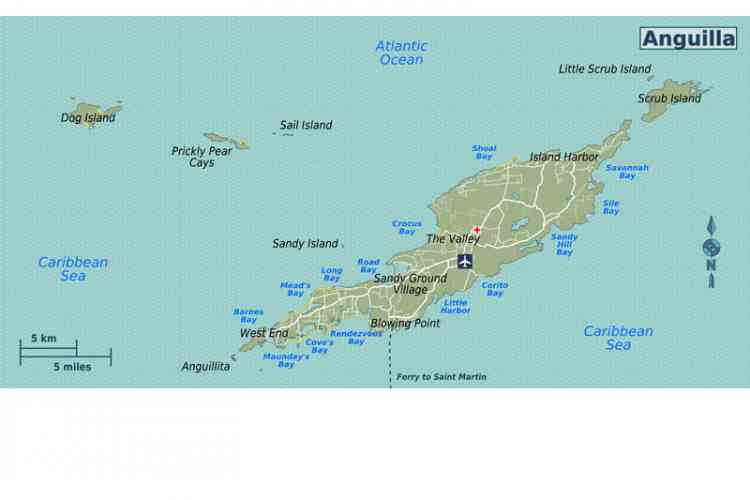 ANGUILLA–The Scot Hapgood case is due to be held in court in Anguilla on Thursday, August 22. Hapgood is accused of killing an employee of Malliouhana Resort on April 13 this year whilst on holiday with his wife and two daughters. He was in Anguilla on Monday this week for a few hours before the formal proceedings on Thursday.

On the August 20 CBS Morning show, Hapgood described the past four months as “terrible” but said he hoped to clear his name. “I was on vacation relaxing with my family and attacked at knifepoint in a private hotel room,” he said. “All that I did was defend my young daughters in front of an attacker that was crazed and desperate and I have to just hold onto that fact. I would do it again and thank God I was in that room when he came.”

The deceased hotel worker is Kenny Mitchel, who reportedly went to Hapgood’s room around 4:00pm to fix a broken sink. A fight ensued and the autopsy report shows that Mitchel was beaten and choked to death. Four days later Hapgood was charged with manslaughter but was granted bail in the High Court of US $74,000 and left the island.

Many Anguillians are angry over this case and were sceptical that Hapgood would return for his court appearance. He is back in the US but is expected to return to Anguilla today, Wednesday, ahead of the court hearing.

International students may need to leave US if their universities transition...