PHILIPSBURG–Standard Trust Company (STC) N.V. directors Corinne De Tullio-Stamm and Jodi Lynn Garner on Wednesday lost their appeals on their convictions of violation of the Ordinance on Unusual Transactions.

In November 2012, the Appeals Court convicted them and the company’s third director Allard Stamm for this crime, committed between June 1, 2006 and July 21, 2006. Each defendant was sentenced to suspended NAf. 10,000 fines with two years’ probation. STC was also convicted of a conditional fine of the same amount. All three were acquitted of money laundering.

De Tullio-Stamm and Garner both appealed their conviction of violation of the Ordinance on Unusual Transactions at the High Court in The Hague. Last year, the highest Court in the Kingdom referred their cases back to the Appeals Court for retrial as it found their convictions insufficiently substantiated.

The Court of First Instance had found money laundering and violation of the Ordinance on Unusual Transactions proven in December 2010.

The criminal case against the trust company derived from the case against former police commissioner Marcel Loor, who was irrevocably convicted by the High Court on October 9, 2012, and sentenced to 23 months, six of which were suspended, on three years’ probation.

The Court based this, among other evidence, on 14 cash deposits of between US $3,500 and $18,000 by STC at Nevis-based offshore company Santana Real Estate Ltd., of which Loor was the sole shareholder, made between June 8 and 29, 2006.

The STC directors denied they had had any knowledge about Loor’s criminal activities at the time. They claimed they had not questioned the legality of Loor’s cash transactions and had not been aware of their obligation to report these deposits as “unusual financial transactions” to Unusual Transactions Reporting Centre MOT in Curaçao.

Since 2003, every company and individual offering financial services has been obligated to report so-called unusual transactions of NAf. 10,000 and more to MOT; STC failed to do so, but its directors stated MOT was to blame. They claimed MOT had failed to inform trust companies in St. Maarten properly of the requirements and necessary procedures.

According to Acting Solicitor-General Anton van der Schans, STC should not have taken their client’s explanations at face value. “They should have realised that something was wrong with all these deposits,” Van der Schans said during the appeal’s hearing. He called upon the Appeals Court to uphold the verdicts with some additions and to uphold the sentences.

The Court of Appeals rejected pleadings to declare the Prosecutor’s Office inadmissible in its cases against the two defendants, added some evidence and confirmed the verdicts of December 2010. In doing so, Garner and De Tullio-Stamm were both sentenced to conditional fines of NAf. 10,000, on two years’ probation. 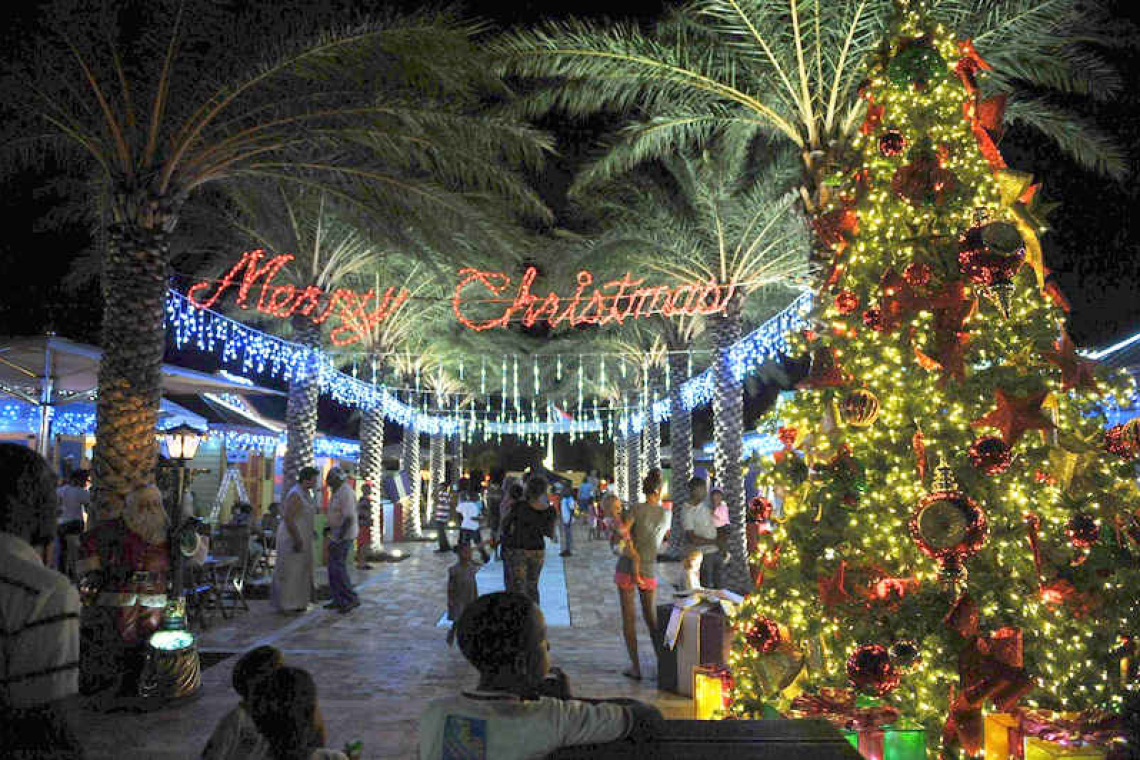 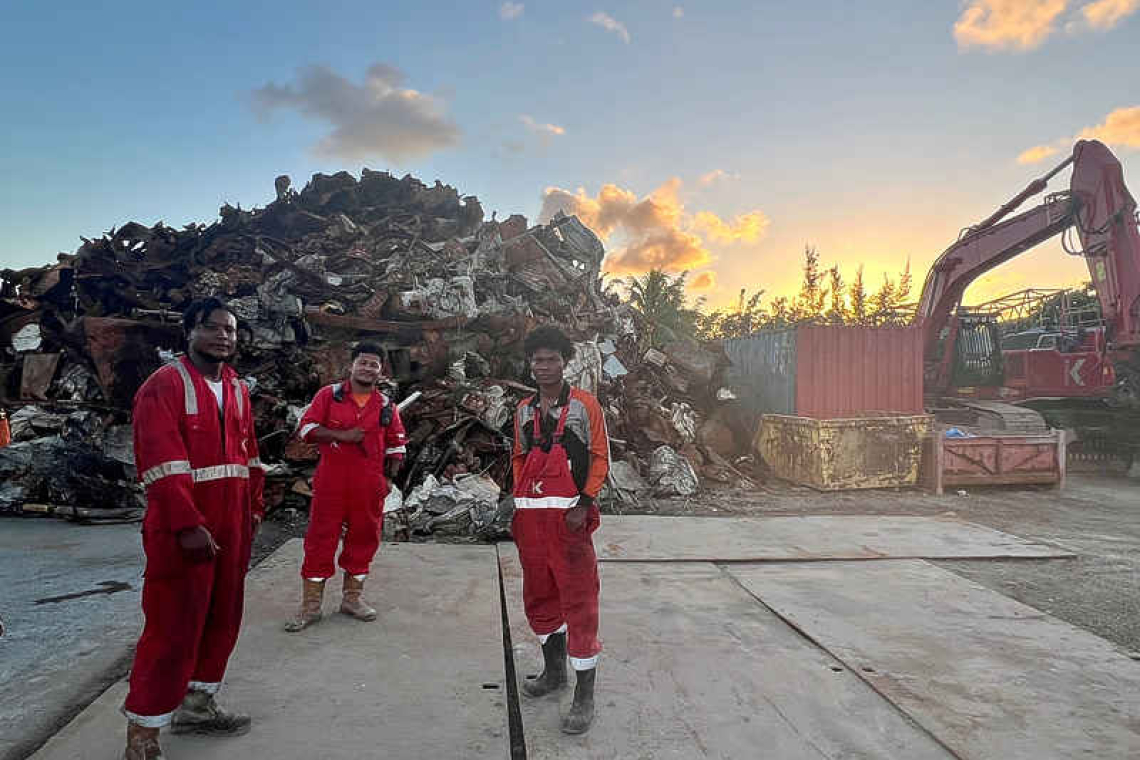 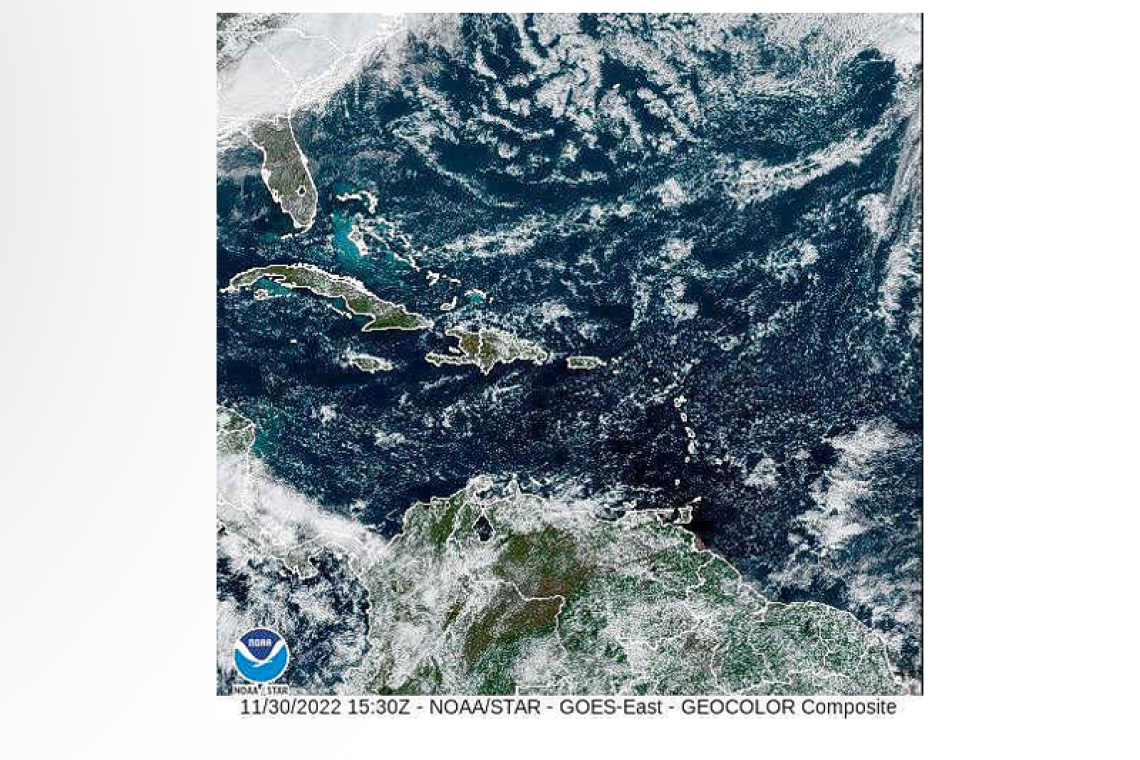 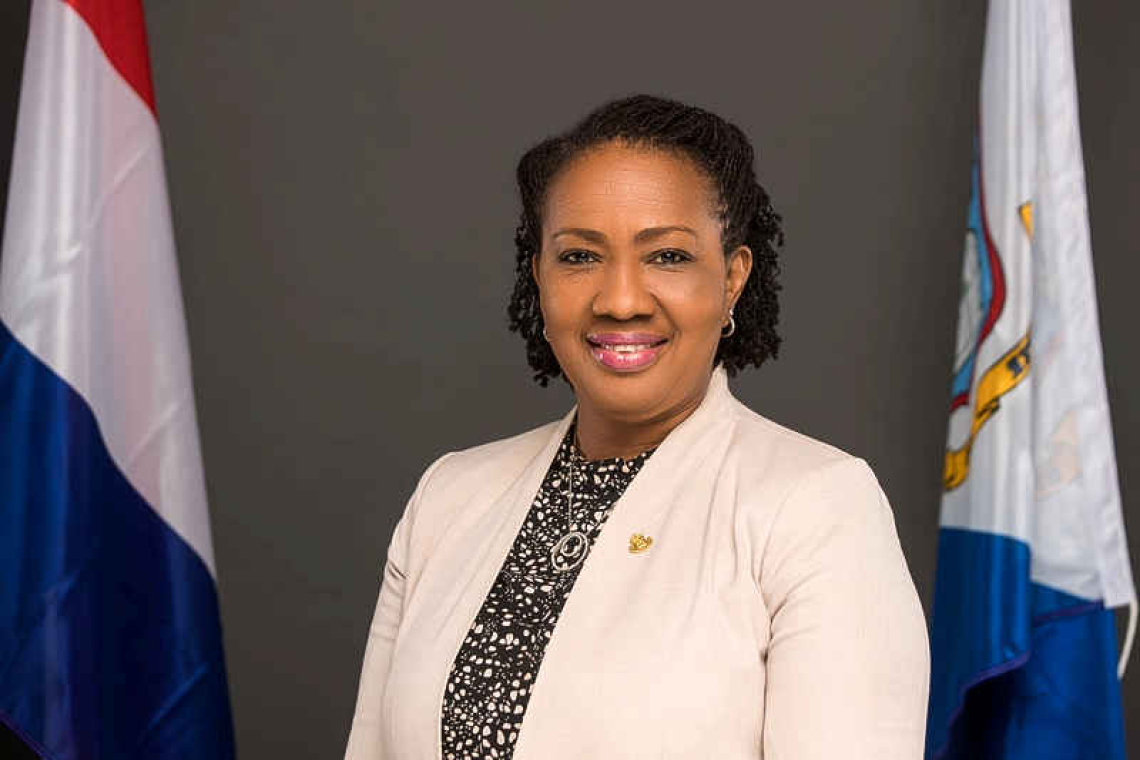