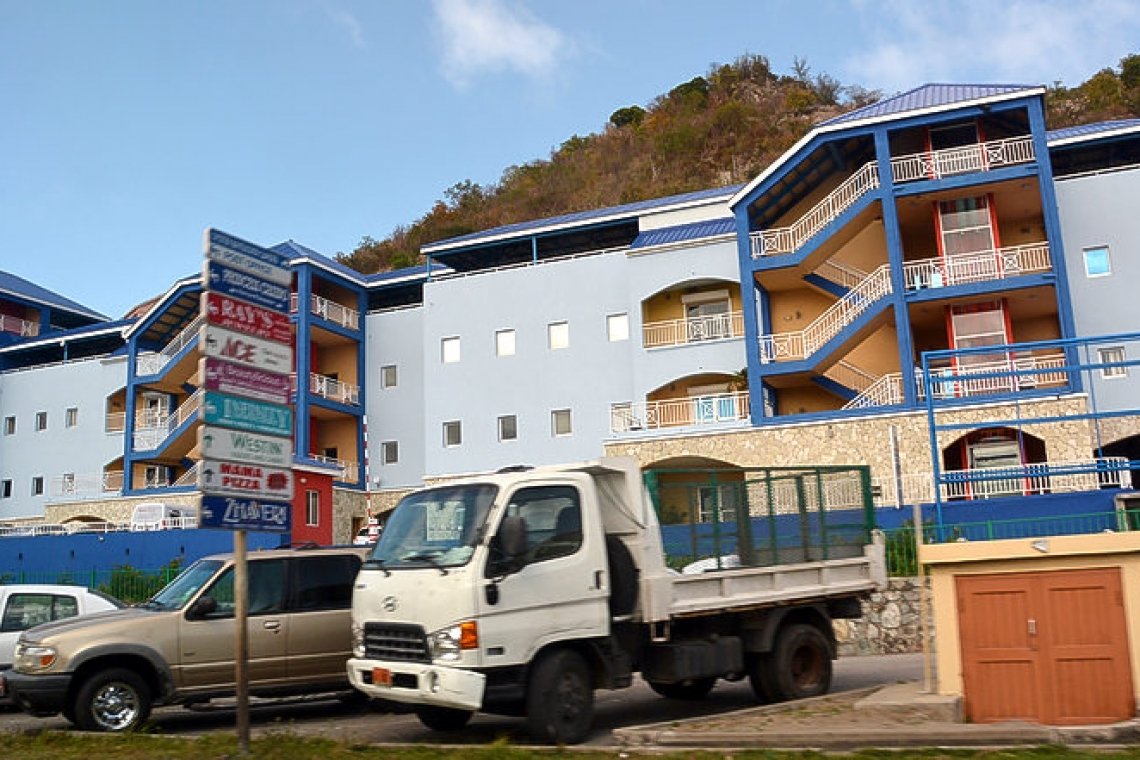 PHILIPSBURG–E’s Solutions ABV has to repay the maximum amount of NAf. 1,757,550 to Social and Health Insurances SZV, with interest. The Court of Appeals stated this in its ruling of Friday, February 14, in the appeal filed by SZV against a decision of the Court of First Instance of June 12, 2018.

The case involves the termination of an agreement between the insurer and E’s Solutions for advice and support in the areas of governance, risk (management) and compliance, to which effect parties had signed a so-called framework agreement (“mantelovereenkomst”) on July 10, 2015.

On E’s Solutions’ initiative, parties agreed on an engagement letter, which was signed March 1, 2016. In the letter it was stated that “contrary to the right to terminate at any time as mentioned in the Mantelovereenkomst, the services and/or activities referenced herein will be provided for a minimum period of 36 months commencing on March 1, 2016.

“Early termination on the part of SZV for any reason will require payment of a penalty equal to the total minimum number of remaining hours over the remainder of the agreement multiplied by the hourly rate of the lead consultant.”

By letter of July 6, 2016, SZV’s lawyer sent a letter to E’s Solutions’ legal representative informing that the situation was no longer deemed tenable, as E’s Solutions’ director kept sending invoices for considerable amounts of money without SZV having any control over the work performed and the amounts involved. Therefore, SZV concluded that four projects which had to be carried out had become “unworkable and redundant.”

SZV informed the company that it would terminate the agreement and call on the court to allow termination of the agreement without any compensation.

In the appeal procedure, which SZV had filed on July 19, 2018, the insurer called on the Court of Appeals to allow the termination of the engagement letter without awarding any compensation. It also called on the court to order E’s Solutions to repay the amounts that already had been paid based on the lesser court’s verdict to a maximum of NAf. 1,757,500, plus interest from the day the payments were made to the day of repayment to SZV.

E’s Solutions objected and called on the Appeals Court to confirm the verdict and convict SZV to pay for the legal costs for the proceedings.

The Joint Court arrived at the conclusion that the framework agreement had been cancelled by SZV by letter of July 6, 2016, in which the insurer had also announced that it would initiate a dissolution procedure pertaining to the engagement letter.

The court stated that the termination clause and a fine were put in place to provide surety in case SZV were to one-sidedly terminate the agreement “for any reason.”

However, in SZV’s opinion it did have a reason, as it believed that E’s Solutions had failed to meet its obligations as mentioned in the agreement. For that reason, it did not want to cancel the agreement but to have it dissolved by a court of law, based on Article 6:265 of the Civil Code.

All of this led the Appeals Court to the conclusion that E’s Solutions could not invoke the cancellation clause and demand a fine.

As parties have no longer been in contact with each other since July 6, 2016, and E’s Solutions no longer performed any work for SZV, the court found it proven that the agreement was terminated with mutual consent and that the parties were reciprocally relieved of their obligations as laid down in the engagement letter.