PHILIPSBURG–The Court has postponed the court case filed by the majority of the adult entertainment centres operating in the country against Government to April 29.

The case was scheduled to be held at 3:30pm today, Friday. Attorney Jairo Bloem, who is representing the adult entertainment centres, said the case had been on the court docket, but was postponed due to the workload of the court.

The clubs filed an injunction and an administrative procedure against Government last week over its move to discontinue the processing of employment and residence permits for exotic dancers, pending the finalisation of a new policy. The clubs wants Government to honour the current (discontinued) policy and process the applications received for permits since December, until the new policy is in place. The administrative procedure concerns the blanket declining of permit requests that were submitted after the discontinuation.

This is the second filed by the clubs. The first injunction and administrative procedure was filed against Government in late February; however, the Department of Labour sent a package of rejected permits to the court on March 1, one day before the case was to be heard. This led to the filing of the second case last week.

In the meantime, the adult clubs are scheduled to meet with Justice Minister Edson Kirindongo today on their concerns.

The clubs had first met with Kirindongo on February 19, when he gave his position on the issue and promised to address their concerns and meet with them following the 2016 budget debate. However, the clubs said nothing had been done and they had not received a second audience with the Minister until they were contacted on Wednesday, and invited to a follow up meeting.

The clubs are concerned that since the discontinuation of the processing of permits four months ago, no mechanism has been put in place for them to bring in girls in the interim to sustain their operations while the new policy is being ironed out. The situation is stifling their operations and could lead to their closure with ripple effects that could affect more than 100 workers, the clubs said on Tuesday.

Government stopped issuing permits late last year and has indicated that it is working on a new policy to grant independent entrepreneurship licences to exotic dancers who wish to operate in St. Maarten. Government’s move is based on a court stipulation that said, based on international law, that under the previous policy Government could be held as a “conspirator in committing a crime” as far as human slavery is concerned. 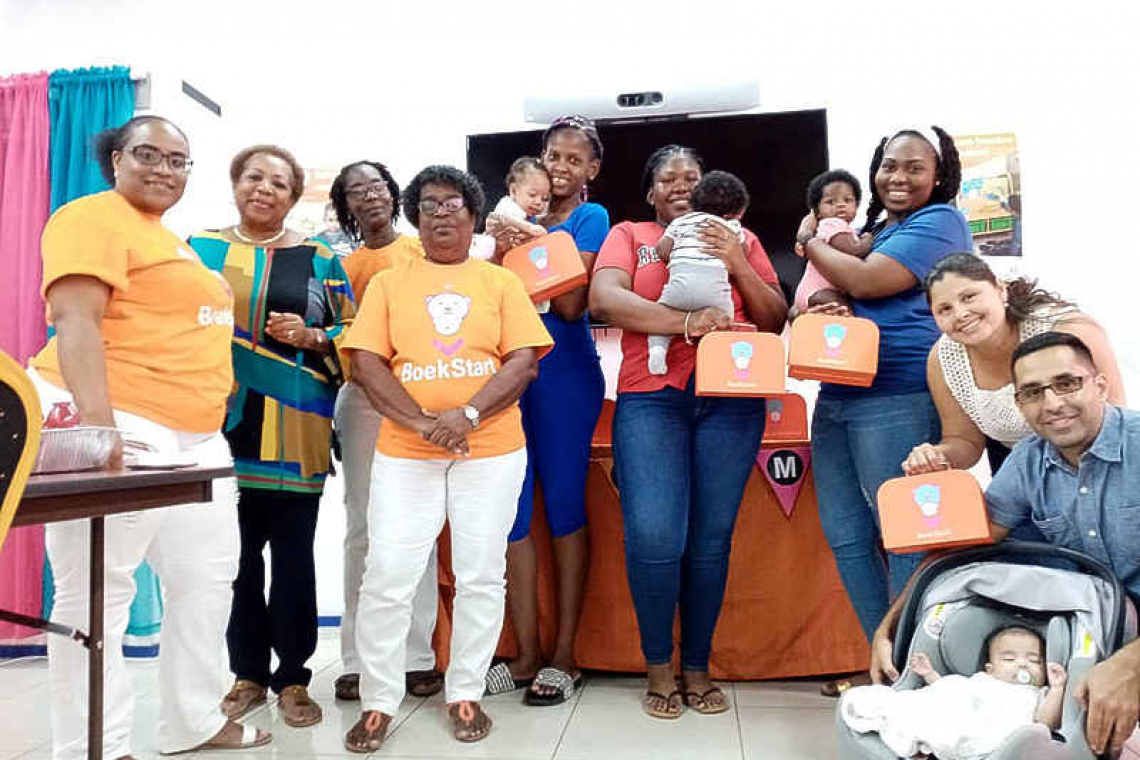