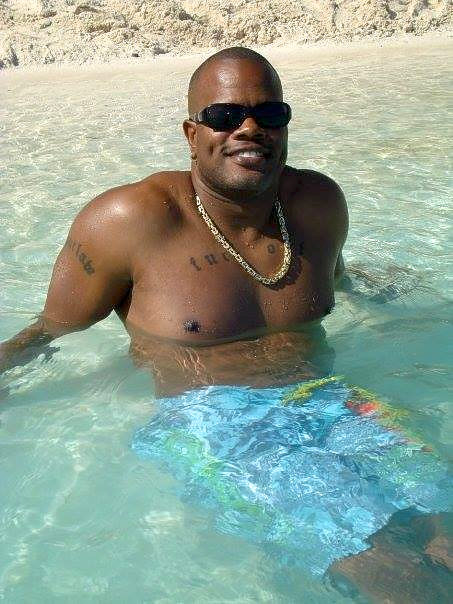 WILLEMSTAD–The Court in Curaçao, on Tuesday, rejected the requests of former police officer Rogelio Gregory Koeiman (48) plus two of his suspected accomplices G.T.F. and R.M.R. to prohibit the Governor signing their extradition to the United States (US) on drug trafficking charges.

Koeiman was detained in St. Maarten on November 15, after the High Court in The Hague reversed an earlier ruling by the Dutch Caribbean Joint Court of Justice in favour of the trio.

However, their attorney Eldon “Peppy” Sulvaran filed a civil injunction to try to block the move on behalf of his clients. In Tuesday’s verdict, however, the Court rejected the claims.

The authorities in the United States requested Koeiman’s arrest in September 2013. One month later, he was arrested in Curaçao after which the US requested his extradition.

In Tuesday’s verdict the Court arrived at the conclusion that it could not be ascertained whether the US authorities had violated Koeiman’s human rights.

The defence had claimed that the US authorities had violated the law and sovereignty of the Kingdom of the Netherlands in carrying out observations, infiltrations and staged purchases in its territories.

Koeiman had also objected to his extradition because he is also involved in two criminal cases in St, Maarten which include money-laundering charges. In case of an extradition he would be deprived of his right to be present at his trial, he claimed. Co-suspect R.M.R. will be facing charges in the Netherlands.