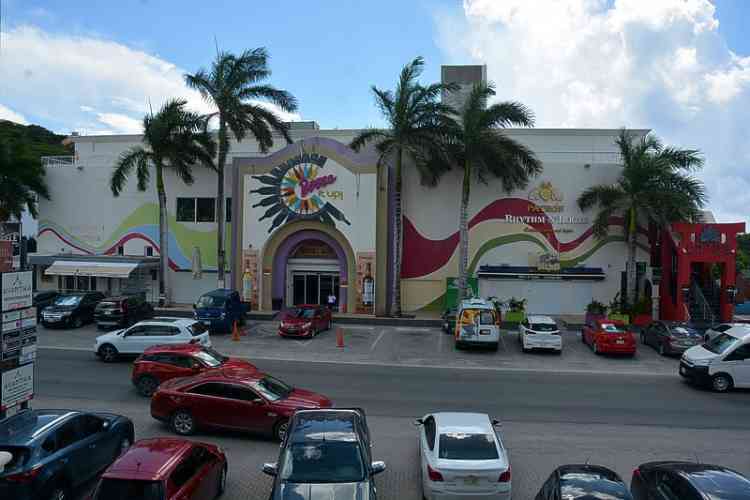 SIMPSON BAY–The former owners of the Sunset Building in Simpson Bay, which was auctioned off and sold to Port de Plaisance Boutiques (PPB) NV on October 30, have lost an injunction in which they called on the Court of First Instance to declare the auction of their property null and void.

The property with a market value of US $3.2 million was sold for the auction value of $2,240,000 to PPB, represented by Hakan Unal, the only bidder at the auction in Holland House Beach Hotel.

In an earlier court procedure, PRE, Richardson and Carty had attempted in vain to prevent Scotiabank from organising the auction. They claimed that Scotiabank was in default in executing the public auction, which they said should be declared null and void because the bank should have accepted a last-minute proposition to cancel the auction.

According to claimants, one day prior to the auction, on October 29, they were in the process of closing a sale and transfer agreement of the to-be-auctioned properties to a third party – Food & Beverage Unlimited – which would allow payment in full of their debts to Scotiabank, plus notary fees.

To conclude matters appropriately, claimants had called on the bank to consider suspending the auction, as they needed a couple of days to finalise the deal.

Via an e-mail message the bank’s lawyer informed his colleague representing PRE that the bank was willing to reach an amicable settlement under five conditions: a settlement agreement; termination of all personal banking relations by December 1, 2019; payment of all outstanding amounts before November 5, 2019; payment of the notary fee prior to the auction; and payment of legal fees.

According to the Sunset Building’s former owners, the bank was guilty of a “serious shortcoming” and had violated its “obligation of care” of its clients, as it had failed to call off the auction and the sale to PPB.

The judge disagreed. He stated in the ruling that it was not claimed or established that the bank had refused to receive payment of the claimants’ debts or had refused to cooperate with the receipt of the debt payments.

“Claimants should have only transferred the amount of their debt to the Bank,” the judge stated in a footnote attached to the judgment.

The Court said it could be argued that the bank should have postponed the auction if parties had reached an agreement, but the judge was of the opinion that such an agreement had not been closed.

The judge said it had not become clear whether the bank had been informed about the intended transaction with Food & Beverage prior to the auction.

An unsigned draft document concerning the sale of shares held by Carty and Richardson in PRE to Food & Beverage was rejected, as the judge did not consider this a timely, unconditional and concrete offer, but merely a “virtual” transaction.

The judge concluded that litigants had been at default “at least” from September 28, 2018, without the plaintiffs having made a “demonstrable effort” to reach an arrangement with the bank.

After the October 18, 2019, injunction in which the Court ruled in favour of continuation of the auction, the plaintiffs waited until one day before the auction to negotiate a postponement. According to the Court, that was “too little, too late.”

The judge concluded that the interest of Scotiabank and Port de Plaisance Boutiques in the fact that the auction sale is no longer in question outweighs the interest of claimants to be granted the opportunity to enter into a transaction with a third party.

The proposed transaction did not relate to the leasehold rights but to the shares of Carty and Richardson in PRE, and without further agreements would not have provided any security for payment of the debt to the bank, the judge stated.