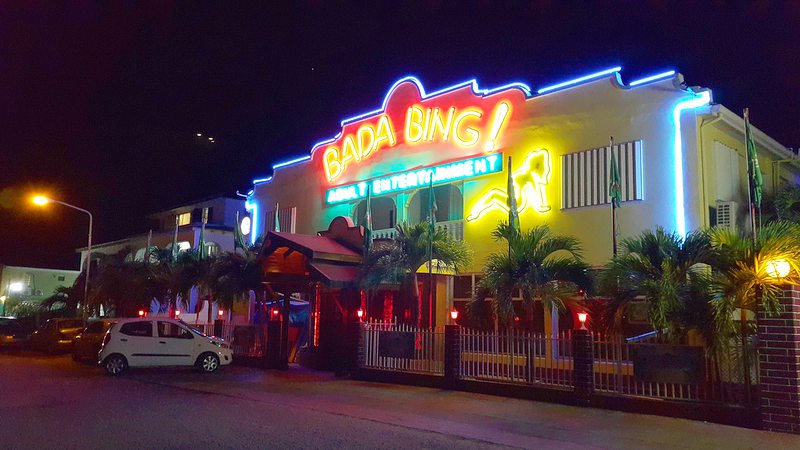 PHILIPSBURG–The court of First Instance on Wednesday through an interim judgement reopened the investigation into the Bada Bing criminal cases due to the passing of Hurricane Irma.

The personal circumstances of the main suspects may have changed considerably, according to a statement by the prosecutor’s office.

Another reason for the interim judgement is the fact that the public nature of the verdict could not be guaranteed due to the damage sustained by the courthouse in Philipsburg. There is also no guarantee at the moment that the suspects and their lawyers could have attended the trial in Curacao or communicate via video link due to the limited communications and travel possibilities at the moment.

The appeal case was handled by the Court on August 10 and 11 this year. The ruling would have been given out on Wednesday. The hearing will now take place on November 22 in Curacao by means of a direct visual and audio connection with the Courthouse on St. Maarten.

Jaap van den Heuvel (52), the Bada Bing case’s main suspect, has maintained throughout he had done nothing wrong and denied allegations of bribery of a politician, forgery, trafficking of women, tax evasion and money-laundering. The owner of Bada Bing adult entertainment centre in Simpson Bay, was sentenced by the Court of First Instance to 42 months, twelve of which were suspended, with two years’ probation, for bribery of former independent Member of Parliament (MP) Patrick Illidge (51), money-laundering, tax evasion, trafficking of women and forgery of a commercial lease agreement, on March 6, 2015.