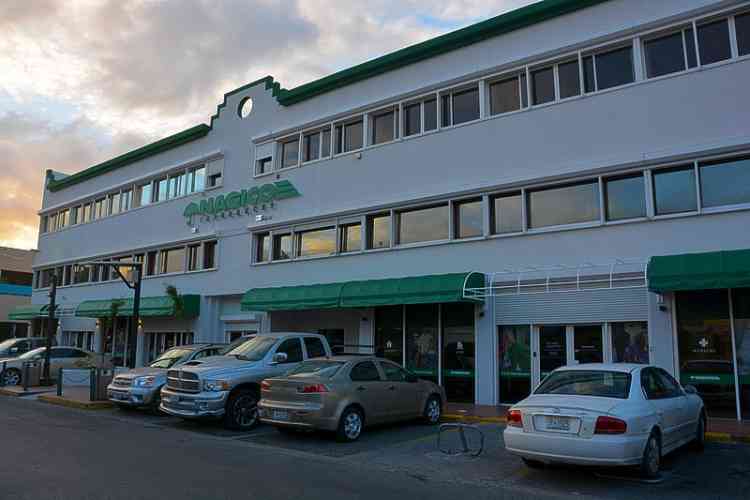 PHILIPSBURG–National General Insurance Company NAGICO N.V. cannot rely on its coverage limitation to NAf. 90,000 for third-party liability, if the road accident occurred in French St. Martin and the damage is more than said amount, the Joint Court of Justice ruled Friday in a case concerning vehicle insurance in Dutch St. Maarten and French St. Martin.

The case involved a traffic accident that occurred in French St. Martin in 2000. The car in question was owned by a company in Dutch St. Maarten which was insured with NAGICO.

According to the insurance agreement, the coverage of the damage was limited to NAf. 90,000, but the damage incurred by the victim was much higher.

The victim first approached NAGICO and the company that owned the vehicle, which name was not provided by the Joint Court, before the Court in French St. Martin, where motorists are also legally obliged to insure themselves and their vehicle. The possibility to limit the coverage as in St. Maarten is not known there.

The Judges at the Court of Appeals in February 2010 and the Tribunal de Grande Instance in Basse-Terre, Guadeloupe, in November 2016, ruled that the limitation of the coverage of the damage to NAf. 90.000 is void because of conflict with imperative French law and decided that the victim could appeal to both NAGICO and to the owner of the vehicle for the full amount of the damage.

The Joint Court ruled that NAGICO, in its relationship with the company, cannot make an appeal to the coverage limitation of NAf. 90,000.

“It is in line with this aim of the French legislator to offer the injured maximum protection by giving as wide a scope as possible to the prohibition on the coverage limitation,” the Joint Court said in a statement Friday.

The ultimate effect is that the insurer is discouraged from entering into this type of insurance contract with a cover restriction, the Court stated.

“The insurer will refrain from doing this if he knows that he cannot rely on this limitation in his relationship with the insured person, while he can charge less to the insured party on account of the lower coverage. This also serves as protection for the insured.

“There is no good reason to think why the prohibition on the coverage restriction would not apply to the relationship between the insurer and the insured. After all, it makes little sense to oblige road users, on the one hand, to insure themselves against liability risks as a result of accidents and, on the other hand, to limit their coverage to an unlimited extent,” the Court stated.

The Joint Court confirmed the contested verdict, in which NAGICO was ordered to pay the company US $498,709 in damages. The circumstance that by now more than 18 years and six months have elapsed since the accident did not constitute a reason for the Court to reject the claim.

As the unsuccessful party, NAGICO was ordered to pay the costs of the proceedings, which were assessed at NAf. 44,249.