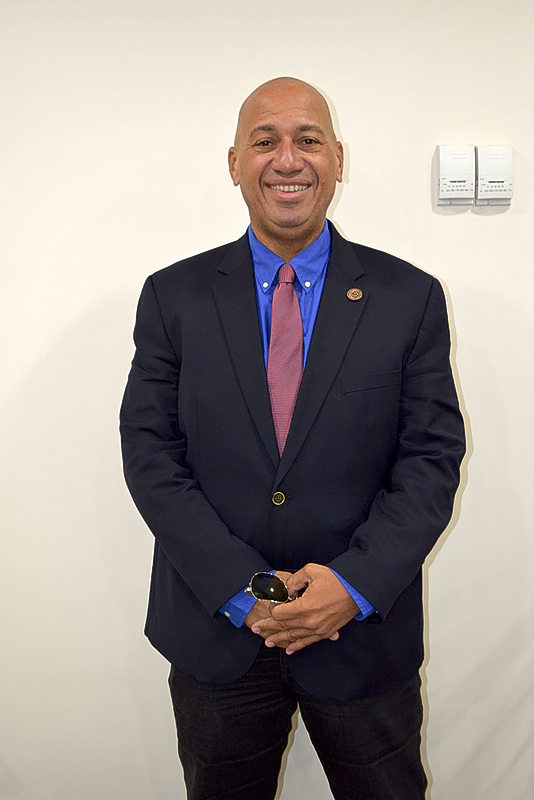 PHILIPSBURG–Member of Parliament for United St. Maarten Party (US Party) and businessman Silvio Matser and his now defunct company Energizer N.V. were convicted of tax evasion by the Joint Court of Justice on Thursday.

Matser and his company had filed for appeal against their conviction by the Court of First Instance on January 7, 2015. Two years ago, Matser was sentenced to 24 months in jail, 18 of which were suspended, on three years’ probation, and 240 hours of community service. Energizer was sentenced to pay NAf. 4.5 million in back-taxes.

In the appeal case, the Solicitor-General asked for a punishment equal to the verdict the Court of First Instance had handed down in 2015.

Matser has two weeks’ time to file for a final appeal in this case at the High Court in The Hague.