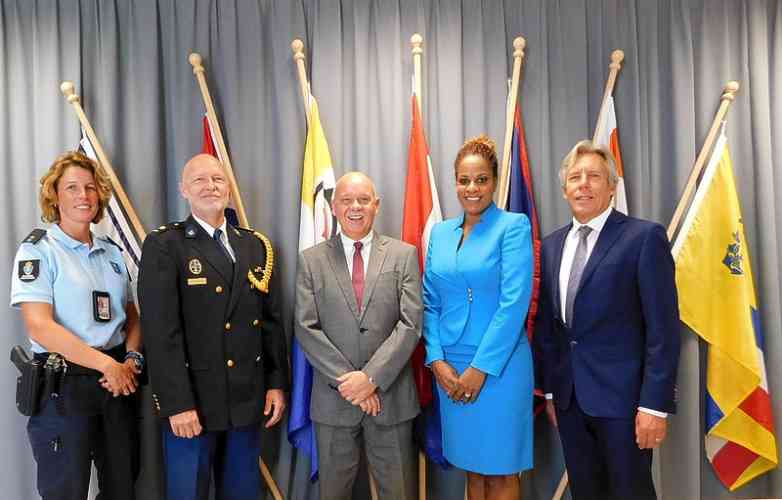 The covenant is to intensify the exchange of information between services to be able to act more strongly against financial economic crime, such as (property) fraud and money laundering.

Under the covenant, agreements have been made under which investigations in response to signals of fraud and money laundering can be investigated.

When tackling crimes like these the services involved are often on their own. There are no direct victims of money laundering and one does not see immediately or recognise the characteristic of fraud, such as an illegal construction or false invoices, immediately from the outside.

There are very few reports of these types of crime. That is why cooperation is so important: only by reporting to each other when a service sees something strange and combining it with information from other authorities, fraud can be brought to light, the Prosecutor’s Office for Bonaire, Statia and Saba said in a statement.

With this covenant this step is being taken and money launderers and fraudsters are therefore significantly more likely to get caught, according to the Prosecutor’s Office.

The intention is to increasingly seek cooperation with non-governmental entities in the fight against financial malpractice.