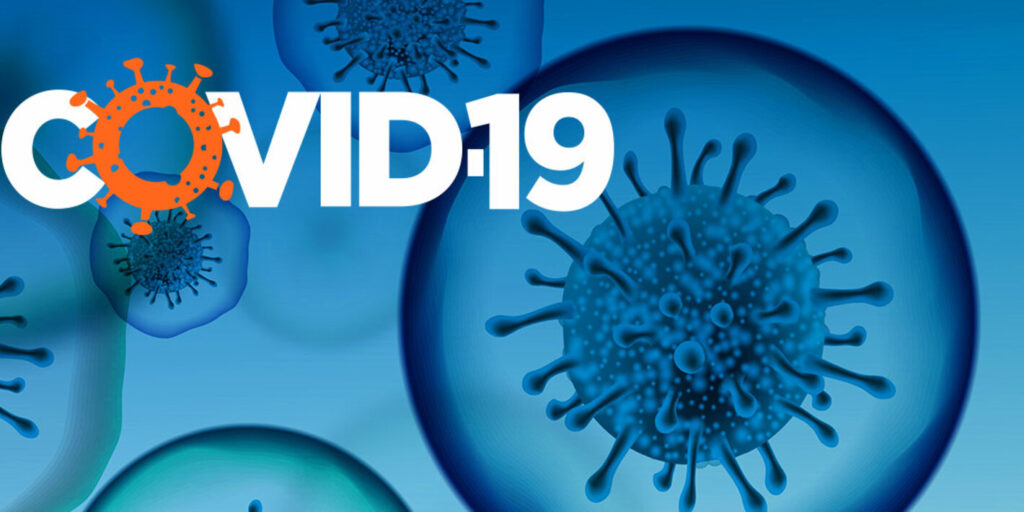 THE HAGUE–The Delta variant of COVID-19 has been the dominant variant in St. Maarten in the past two weeks with 71.4 per cent of the positive tests being attributed to this variant, the Dutch Institute of Public Health and the Environment RIVM stated in its latest report.

According to the RIVM report covering July 15-21, surveillance of COVID-19 showed a low circulation (28.6 per cent) of the Alpha variant and a sharp increase in the more contagious Delta variant.

In week 27, 63 persons per 100,000 inhabitants had a positive COVID-19 test result, which is an increase compared to the previous week when it was 42 per 100,000. The incidence in French St. Martin remained relatively high with 144 of 100,000 persons testing positive in week 27. The RIVM reported that a new cluster was detected in St. Martin at a non-specified working place.

The RIVM called the sharp increase in persons infected with COVID-19 in Curaçao, 310 persons per 100,000 inhabitants, “alarming” compared to the previous week when the incidence was 105 per 100,000 persons. The increase in Curaçao was attributed to multiple clusters, including a nightclub, the naval base, a student house and several beach clubs.

“In the past two weeks, almost 50 per cent of the persons who tested positive were in the age group 19-24. This is a shift compared to earlier outbreaks: more young persons are now getting infected. The majority of them are not (fully) vaccinated,” it was stated in the update. Curaçao has also imported more COVID-19 cases, mostly brought in by travellers from the Netherlands.

The number of COVID-19 cases is also on the rise in Bonaire where in the past week 108 persons per 100,000 inhabitants tested positive, which is double compared to the week before (56/100,000 on July 12). Just like in Curaçao, there is an increase in the number of imported cases from the Netherlands.

New COVID-19 clusters were found in Bonaire, at schools and at the workplace. Until week 26, the Alpha variant was 100 per cent dominant, but this is changing rapidly because in week 28, 88.2 per cent of the new cases were COVID-19 infections with the Delta variant.

The incidence figures provided by the RIVM, the number of infected persons per 100,000 inhabitants, for the Dutch Caribbean include undocumented persons. It concerns an estimated 20,000 persons in St. Maarten, 13,000 in Aruba, 8,000 in Curaçao and 1,400 in Bonaire.

St. Maarten and St. Eustatius still have the lowest vaccination grade within the Dutch Kingdom. In St. Maarten, about 35 per cent of the residents is fully vaccinated, while in St. Eustatius this figure is about 45 per cent. Despite the increased number of COVID-19 infections in the Dutch Caribbean in the past week(s), the number of hospitalisations remained low.