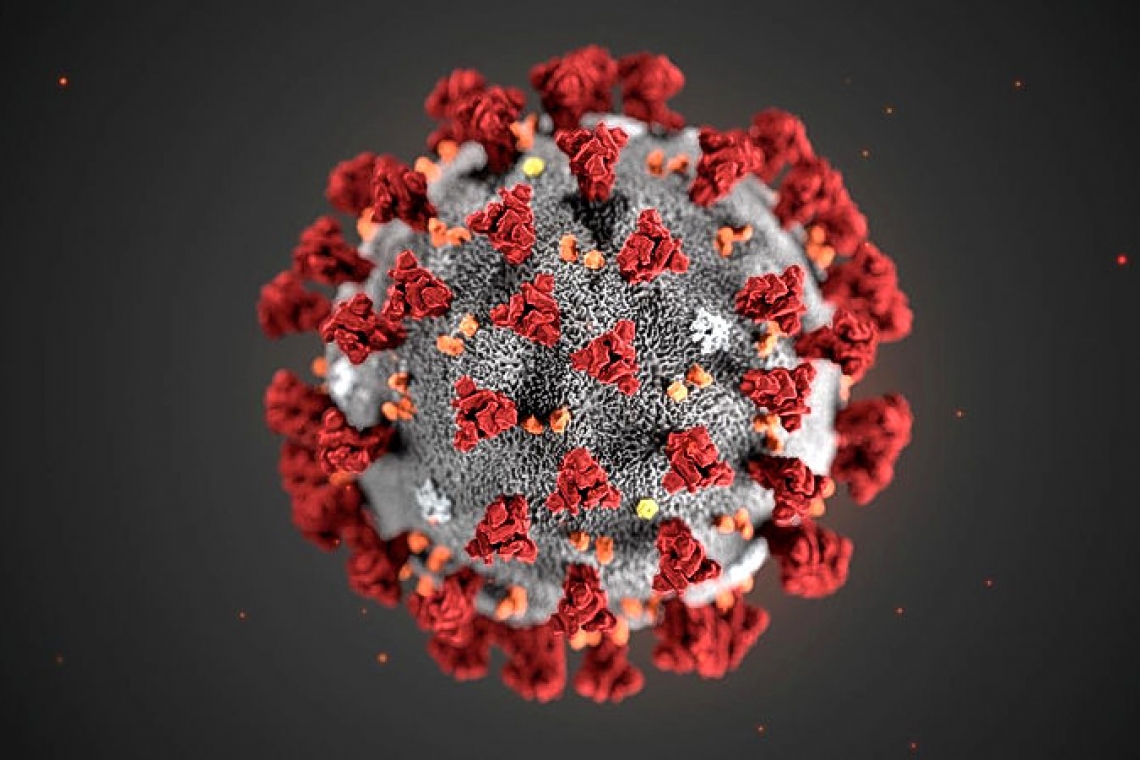 PHILIPSBURG–The Ministry of Public Health Collective Prevention Services (CPS), along with its stakeholders and other relevant Government ministries, says it will continue to make preparations for containment, including active surveillance, early detection, isolation and case management, contact tracing and prevention of onward spread of 2019-nCoV infection.

The World Health Organisation (WHO) Emergency Committee met on Thursday and declared the coronavirus 2019-nCoV a Public Health Emergency of International Concern (PHEIC).

CPS asks, “What does this mean for St. Maarten?”

According to CPS, the Caribbean Public Health Agency CARPHA said the Caribbean region has no confirmed cases or reports of the respiratory illness, based on current information, and that the immediate health risk from this virus to the public remains low.

CPS said travellers are requested to take the necessary actions to stay healthy and to keep their family, friends and community healthy by complying with the preventive measures.

Persons are asked to practice general infection-control measures such as frequent hand-washing with soap and water or an alcohol-based hand-sanitizer for at least 20 seconds, and coughing and sneezing into tissues.

The WHO Emergency Committee convened under the International Health Regulations (IHR) 2005, and acknowledged that there are still many unknowns. Cases have now been reported in five WHO regions around the globe in one month, and human-to-human transmission has occurred outside Wuhan, China, and outside China.

WHO said, “The Committee believes that it is still possible to interrupt virus spread, provided that countries put in place strong measures to detect disease early, isolate and treat cases, trace contacts, and promote social distancing measures commensurate with the risk.

“It is important to note that as the situation continues to evolve, so will the strategic goals and measures to prevent and reduce spread of the infection. The Committee agreed that the outbreak now meets the criteria for a Public Health Emergency of International Concern and proposed the following advice to be issued as temporary recommendations.

“The Committee emphasised that the declaration of a PHEIC should be seen in the spirit of support and appreciation for China, its people, and the actions China has taken on the frontlines of this outbreak, with transparency and, it is to be hoped, with success. In line with the need for global solidarity, the committee felt that a global coordinated effort is needed to enhance preparedness in other regions of the world that may need additional support for that.”

CPS said persons are advised once again to check the Government’s network for official and factual news and information about the coronavirus.

A novel coronavirus is a new strain that has not been previously identified in humans.  Coronaviruses are zoonotic, meaning they are transmitted between animals and people.

“The Ministry of Public Health, Social Development and Labour VSA and other relevant government departments have been working closely with stakeholders and the ports of entry (Port St. Maarten, Princess Juliana International Airport) after consultation with the ministry are in the process of updating their protocols or are already in an advanced stage of implementing preventive measures to ensure a collective response,” CPS said.

All respective stakeholders have been placed on alert and are working on adjusting their preparedness and response plans. Stakeholders are requested to be vigilant and be prepared to detect and stop the spread of the disease.

CPS said methods to deal with a suspected case and to take the necessary preventative measures to curtail the spread not only of the coronavirus, but all infectious diseases such as the flu and many others, are being put in place.

“If you have respiratory symptoms and you think you have been exposed to a suspected or confirmed case of the 2019-nCoV coronavirus, call your doctor so that the necessary steps can be taken,” CPS advised.

CPS said the VSA Ministry has requested that local health care officials reinforce surveillance measures.  Physicians, labs, and St. Maarten Medical Center have been informed regarding the virus and have confirmed that plans are in place and are updated as to what steps need to be taken to deal with a potential imported case of the coronavirus.

DCOMM has also commenced with a public awareness information campaign via its DCOMM Network of radio, social and print media.

“The Ministry of VSA will continue to keep the public informed with respect to developments related to the Coronavirus 2019-nCoV as information becomes available from its regional and international partners, namely CARPHA, the Pan American Health Organisation (PAHO) and the World Health Organisation (WHO). On an international level, the situation is constantly evolving,” CPS concluded.