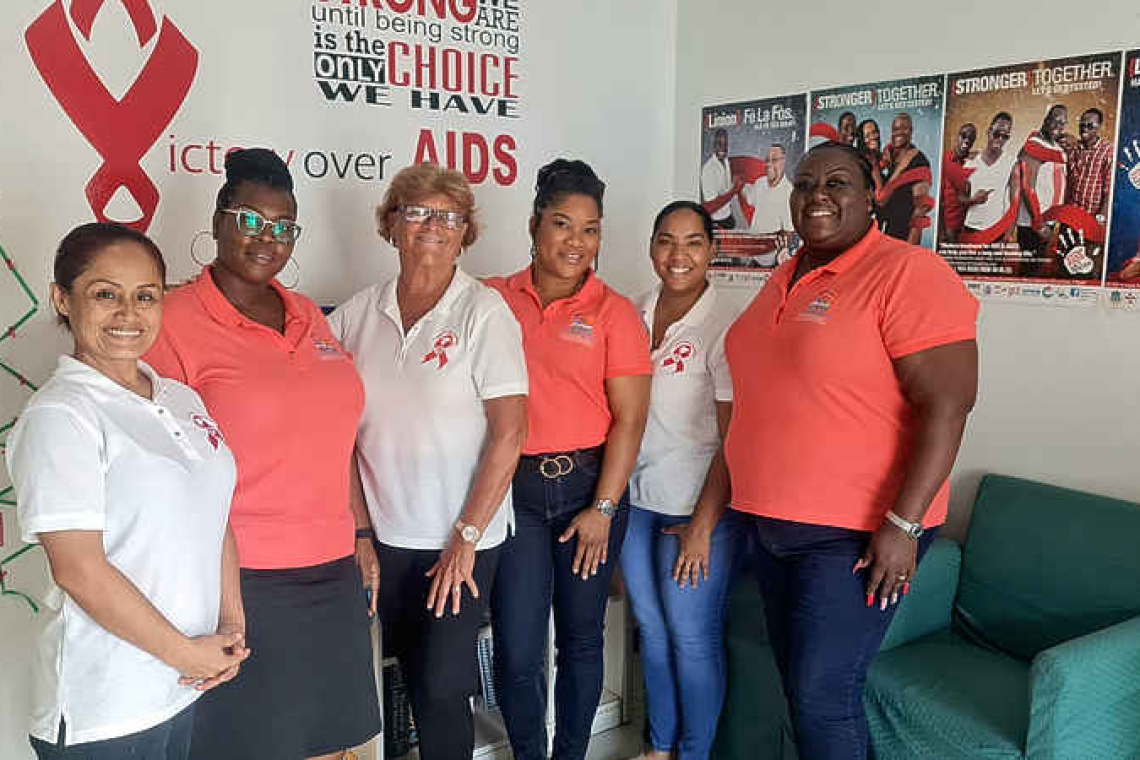 Stakeholders in photo include St. Maarten AIDS Foundation and CPS, who have come together to promote and create awareness about World AIDS Day.

PHILIPSBURG–The Collective Prevention Services (CPS) celebrates World AIDS Day as part of its calendar of annual observances, along with a number of stakeholders including St. Maarten AIDS Foundation. 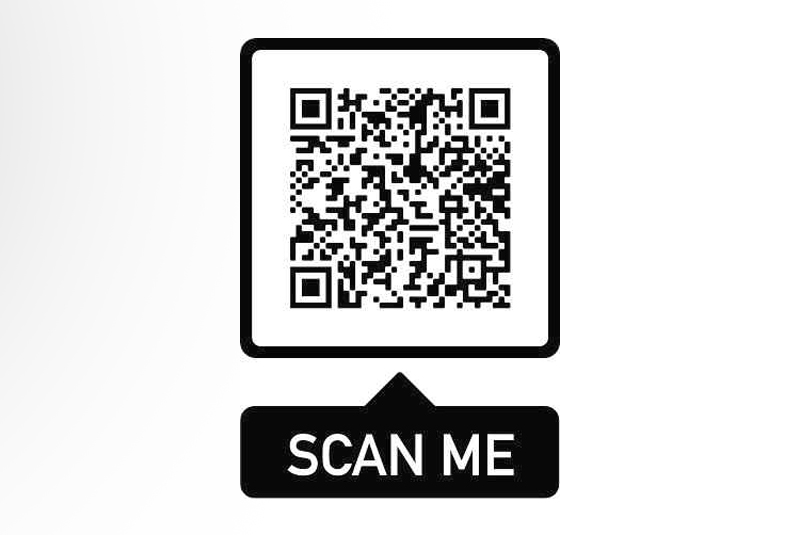 Together, both organisations are promoting awareness and have organised several activities, one of which is the World AIDS Day Health Fair. This was shared in a press release on Sunday.

The community is invited to the World AIDS Day Health Fair on December 1, from 3:00pm to 7:00pm. This will be held at the AIDS Foundation, Welfare Road #55, Cole Bay, second floor, accessible via the parking lot in the back, which is located in the building across the street from Tropicana Casino in Cole Bay.

At the Health Fair, there will be free HIV testing, along with several health screenings – glucose, blood pressure and weight – provided by CPS.

World AIDS Day is observed each year on December 1. The theme is: “Equalize”.  The equalise slogan is a call to action.

The global HIV response is in danger, even as HIV remains a major public health issue that affects millions of people worldwide, according to World Health Organization (WHO).

Locally, especially since the onset of the COVID pandemic, St. Maarten AIDS Foundation has noticed an increase in new cases and remind persons to be aware of sexually transmitted infections including HIV, according to the release.

The WHO adds that over the last few years progress towards HIV goals has stalled, resources have shrunk, and millions of lives are at risk as a result.

“Division, disparity and disregard for human rights are among the failures that allowed HIV to become and remain a global health crisis,” said the release.

A sexually transmitted infection (STI) survey is currently open to the community to participate in and can be accessed by Googling forms or via a QR Code.

The internationally observed day provides an opportunity to raise awareness, educate and improve understanding of HIV as a global public health issue.

CPS encourages the community to educate and inform themselves about the latest developments related to AIDS and HIV.

“It is also important for the community to be supportive and not discriminate against persons living with HIV, AIDS or any other diseases,” the release concluded.