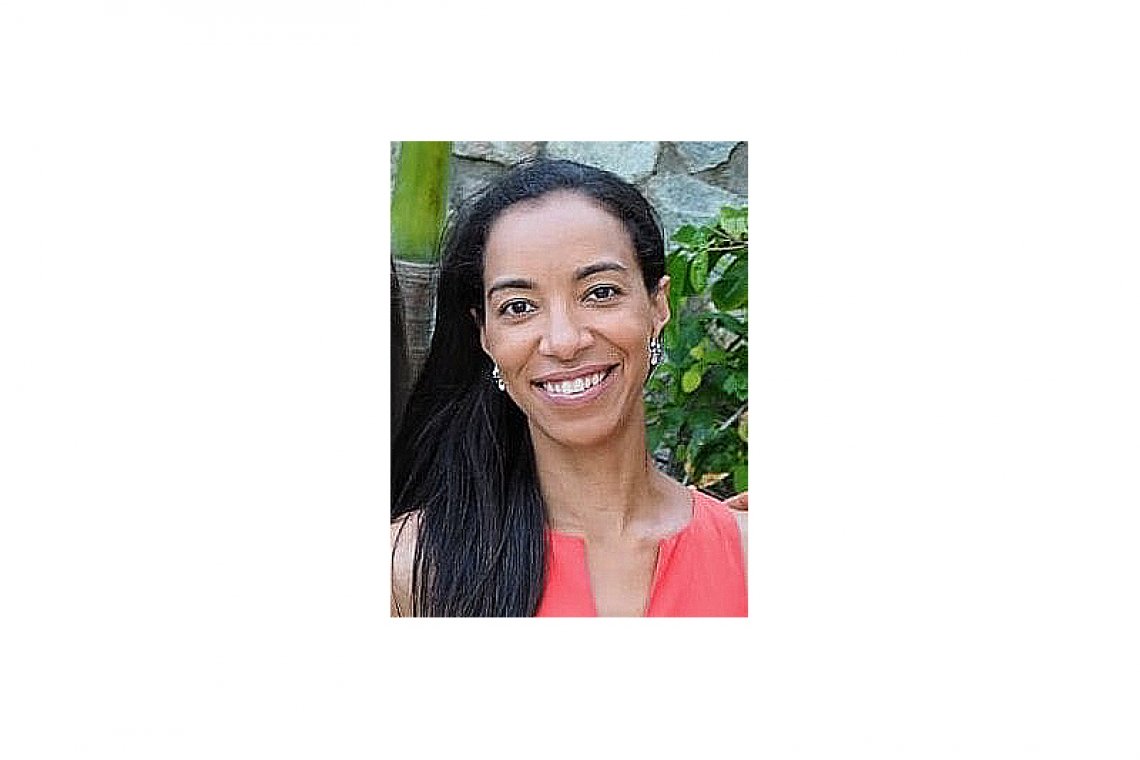 PHILIPSBURG–Collective Prevention Services (CPS) says that up to ten per cent of the current positive COVID-19 cases have shown no signs or symptoms.

According to Lista-de Weever, data analysis shows that this wave of COVID-19 cases at this stage is more prevalent among the younger demographic, in part due to the various clusters that CPS has identified during its source- and contact-tracing. A majority of the cases recorded were deemed to be close contacts of a confirmed case.

She also said the data show that at least 10 per cent of the cases presented no signs or symptoms. “While this is a small subset of our population, this is why persons need to adhere to the guidance of social distancing of two metres and wearing a mask when social distancing is not possible,” she said. “These measures should also be practised even when signs and symptoms are not present.”

So far, the number of hospitalised cases is significantly lower than experienced with the first wave. “However, as cases continued to increase daily we have to pay close attention to the healthcare capacity in general as well as that at SMMC [St. Maarten Medical Center – Ed.],” she said.

She said that so far very few of the cases recorded have reported recent travel. “At this moment a direct correlation cannot yet be made to link that resurgence of cases with the easing of our border restrictions,” she said.

She reminded everyone to remain vigilant and stay at home if they are not feeling well. She thanked the community for doing their part in keeping themselves and their families safe. “CPS as always will continue to keep the public aware and informed of any new developments in our new cases,” she said.

Lista-de Weever thanked Dr. Raissa Tjon-Kon-Fat, on behalf of CPS, for stepping into the role as epidemiologist and providing her leadership and infection control guidance. The doctor’s last day with CPS was July 31. Dr. Tjon-Kon-Fat will be returning to the National Institute for Public Health and the Environment RIVM and the local public health department in Rotterdam and Dordrecht in the Netherlands.

Lista-de Weever announced that CPS has hired a full time epidemiologist who will begin their tenure in the coming weeks.  “CPS will continue to work with the RIVM to ensure that CPS is supported with the necessary manpower to handle this wave of the outbreak,” Lista-de Weever said.