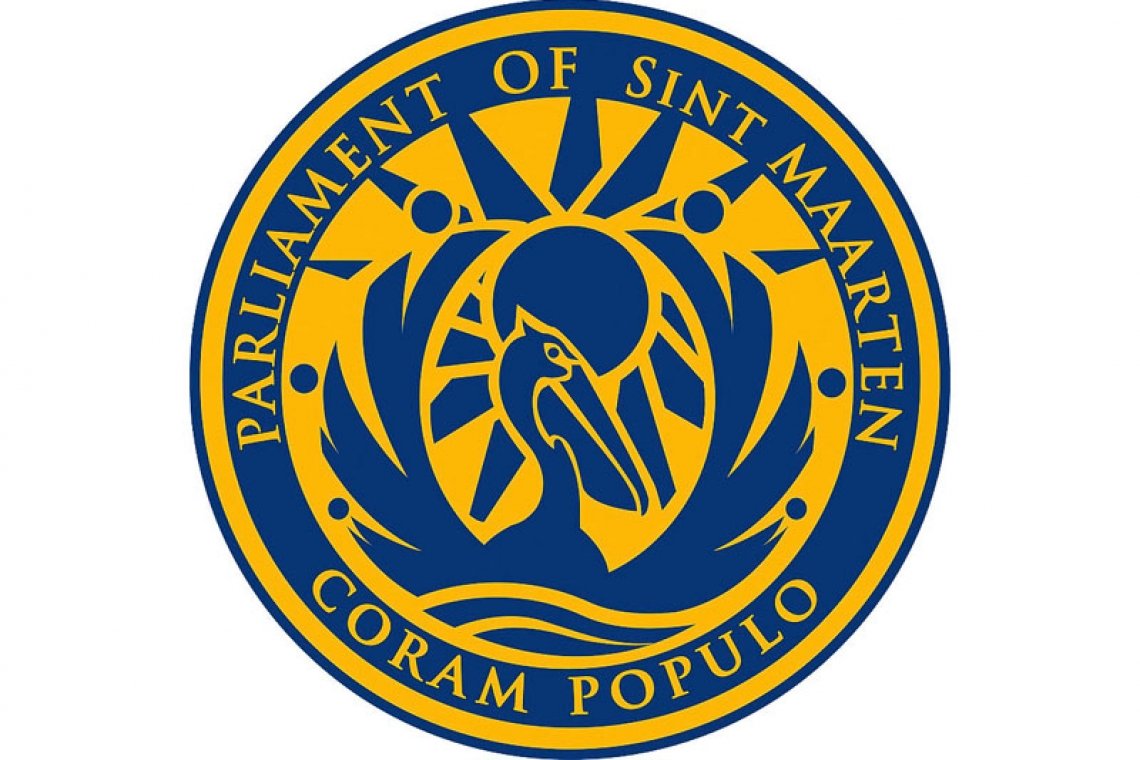 PHILIPSBURG–Parliament will examine the credentials and admit the fifteen persons elected to Parliament during a public plenary session set for 11:00am today, Wednesday.

Three of the elected Members of Parliament (MPs), who were chosen are sitting ministers, who are expected to return as ministers pending the vetting process. Article 34 paragraph 4 of the Constitution allows an MP to hold the position of MP and minister for a period of up to three months.

From United St. Maarten Party (US Party) are newcomers Claudius Buncamper and Akeem Arrindell and from Party for Progress (PFP) will be leader Melissa Gumbs and Raeyhon Peterson. Rounding off the 15 MPs is United Democrats (UD) leader Sarah Wescot-Williams, a sitting MP.

Members of the public can follow the deliberations in person at the House of Parliament located across from the Court House in Philipsburg.