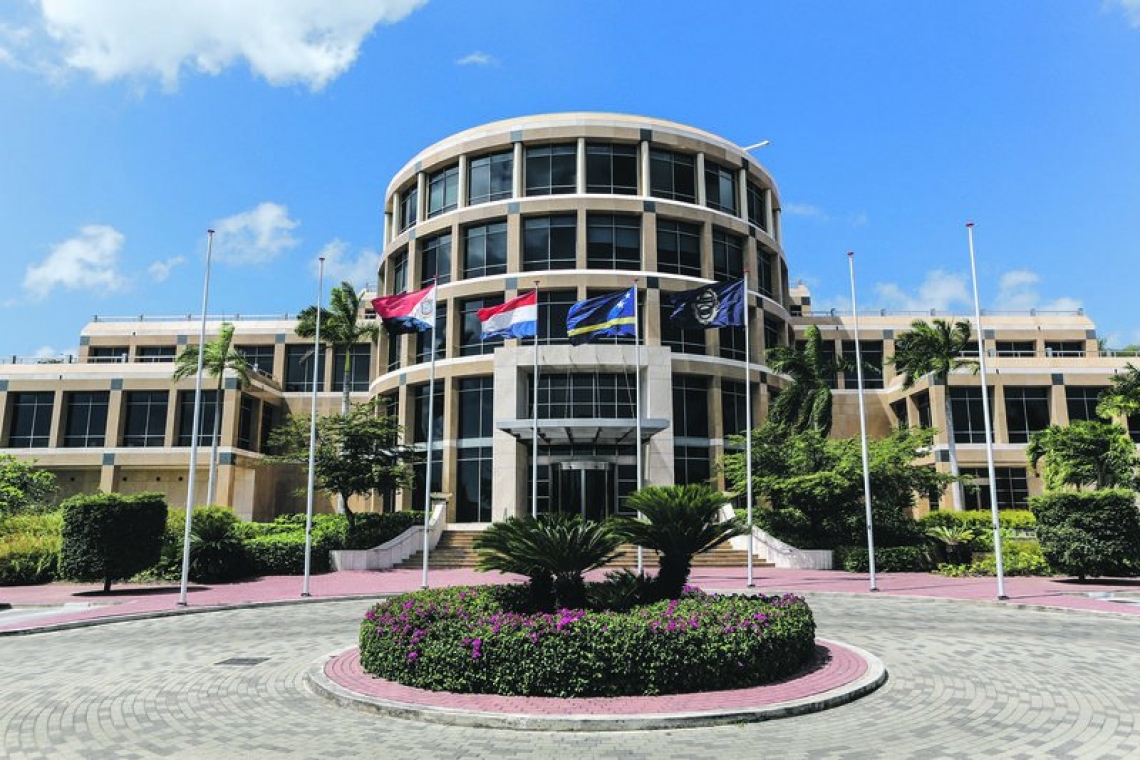 WILLEMSTAD–During a press conference called by management of the Central Bank of Curaçao and St. Maarten (CBCS), Interim President José Jardim announced that they are filing a criminal complaint against First Curaçao International Bank (FCIB) owned by John Deuss.

The drama at Deuss’ “offshore bank” FCIB goes back a long time. During the press conference, Jardim explained that on October 9, 2006, the banking licence of FCIB was withdrawn by the then Bank of the Netherlands Antilles (BNA).

The court, at the request of BNA, pronounced an emergency regulation regarding that bank. BNA is the legal predecessor of the current CBCS, which supervises the banking system.

As a result of the emergency regulation, FCIB has been under the control of CBCS ever since. The reason for this was a Dutch criminal investigation into FCIB, which led to a conviction and a transaction for FCIB in 2012-2013.

In 2013, the prosecution in the Netherlands agreed on a comprehensive arrangement with FCIB’s Deuss and his sister Tineke Deuss; it was then agreed to withdraw the appeal lodged on both sides against the judgment rendered in 2012 by the Arnhem District Court.

The consequence of this is that the judgments have become irrevocable. The monetary deprivation based on this criminal case was set at 34.5 million euros.

The criminal investigation into money laundering was then also terminated. FCIB and its two supervisors agreed to a transaction in the form of payment of a sum of 500,000 euros. Civil proceedings against the Dutch state were, in turn, stopped.

FCIB had at first, been ordered to pay a fine of 1,190,000 euros. The executives were both sentenced to six months’ suspended prison terms with a probationary period of two years and a fine of 327,000 euros each.

When they thought they were done with this case in the Netherlands in mid-2013, the headquarters of the FCIB in Curaçao was searched in October 2017 and March 2018 under the leadership of the examining magistrate. “The immediate reason for the searches was incoming foreign legal assistance requests regarding FCIB.”

On its social media, the Prosecutor’s Office in Willemstad announced that “the transaction would contribute to the rapid settlement of FCIB as a bank, which would make it possible to lift the emergency regulation.”

Jardim stated that the transaction was settled last Friday after a thorough investigation by CBCS and a complaint filed at the prosecution of the then suspected criminal acts.

The interim president during the press conference repeated an earlier statement that there is no danger whatsoever of a devaluation of the Netherlands Antillean guilder. He regrets the discussion about this that arose after the business association VBC expressed its fear of this last month.

According to Jardim, that concern is unjustified.