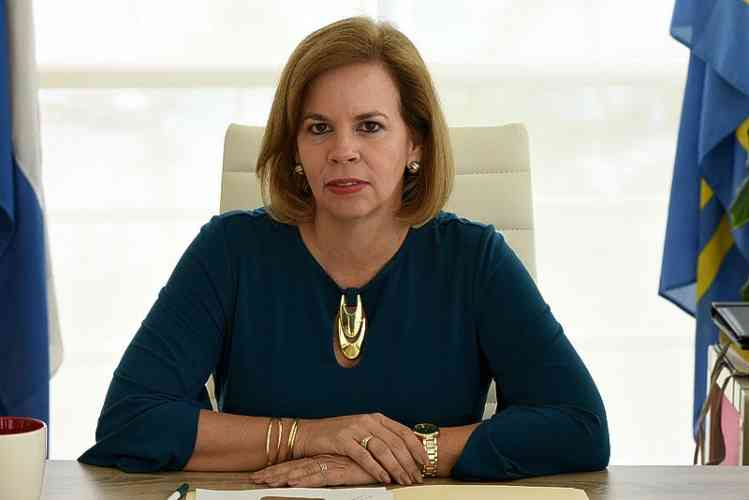 THE HAGUE/ORANJESTAD–The Aruba Government is implementing a series of measures per July 1 to curb the budget deficit and counter the growing national debt. One of these measures is a temporary crisis levy of 2.5 per cent which will cause the turnover tax to rise to six per cent.

Also part of the austerity package is an increase of the gasoline excise of two Aruba-florin (Afl.) cents per litre which should generate Afl. 10 million per year. A maximum income norm for department heads is being considered to help cut the cost of personnel.
Aruba needs to drastically cut its expenses and raise revenue to curb the projected 3.9 per cent or Afl. 190 million budget deficit and to avoid an instruction from the Kingdom Council of Ministers. The Aruba Government has been given until April 30 to come up with alternatives. Without measures, the budget deficit would be even higher, at 5.5 per cent or Afl. 275 million.

Another measure, part of the Financial Economic Memorandum (FEM) 2018-2021, is to lower the government contribution to the general health cost insurance AZV. At the same time, a number of measures will be taken to limit the effect on the more vulnerable in society, those living on a minimum wage and the elderly.

The special allowance for minimum wage earners with an income of up to Afl. 2,400 will go up, while the AZV premium for the elderly will go down from 10.5 per cent to 6.5 per cent. There are plans to construct some 1,000 low-income houses of which 200 will be social housing. Small entrepreneurs will get an exemption of turnover tax on the first Afl. 12,000 they make.

Prime Minister Evelyn Wever-Croes stated in a press release over the weekend that her government had been forced to come up with a rescue plan to prevent a bankruptcy and a shutdown of government services.

The Kingdom Government and the Aruba Committee for Financial Supervision CAFT are putting pressure on Oranjestad to take measures. “With our back against the wall, and with the aim to never lose our autonomy as a country, we have to take the necessary steps,” Wever-Croes said.

The CAFT stated in a recent advice that the measures were insufficient to comply with the financial supervision norm. The CAFT considered it unrealistic that Aruba would meet the norm, also because it still needed to compensate the 2017 budget deficit of Afl. 155 million.

“The Afl. 190 million, including the FEM measures, will lead to a further increase of the national debt quota to 91 per cent of gross domestic product (GDP) per the end of 2018, also because the rising expenditures in the 2018 budget are insufficiently compensated in the FEM,” stated CAFT Chairman Raymond Gradus.

The CAFT advised to have a 2018 budget deficit that is lower than the 2017 budget deficit, to continue to reduce the cost of personnel, which still made up 33 per cent of the budget, and to drastically cut all other expenditures. The CAFT further advised not to engage in new public-private partnership (PPP) projects.

According to the CAFT, the FEM was a “meaningful first step, but insufficiently ambitious” to arrive at tenable government finances within the foreseeable future. The CAFT considered it “wise” to use a “cautious” economic growth of one per cent as a point of departure.