Home The Daily Herald Cruise Ship Aida Diva not allowed to berth in St. Maarten | THE... 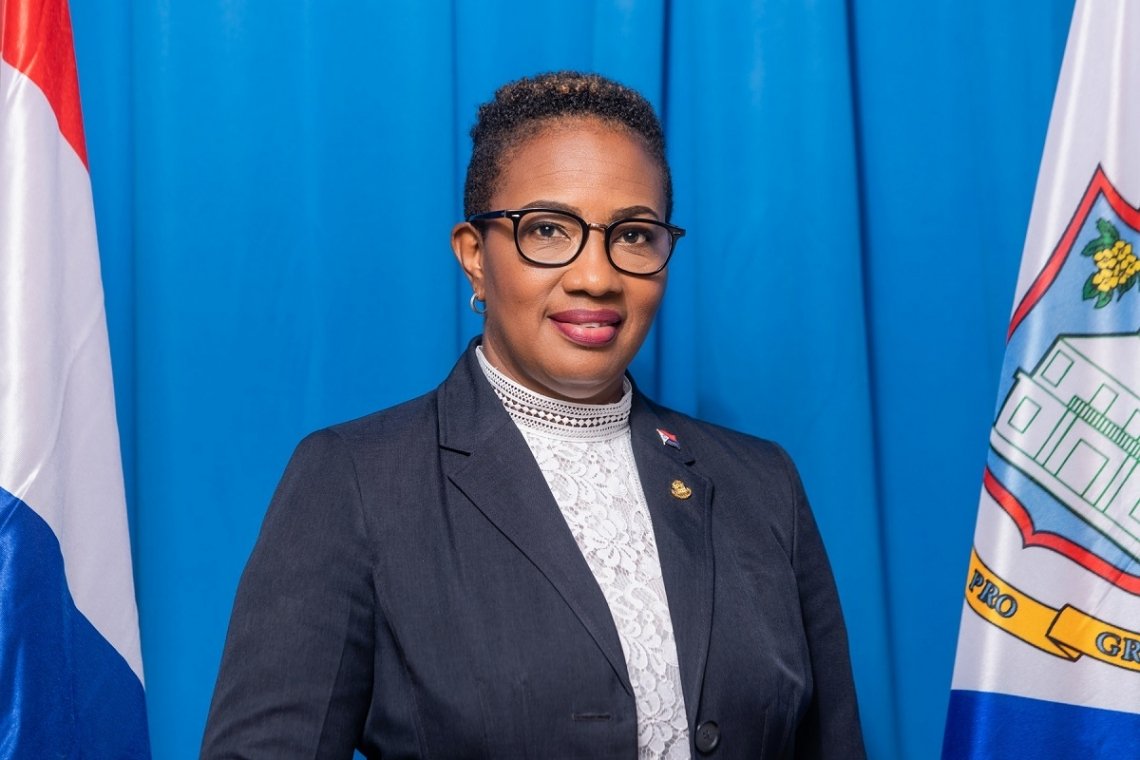 PHILIPSBURG–Prime Minister and Chairlady of the Emergency Operations Center (EOC) Silveria Jacobs has denied Cruise line Aida Diva permission to berth in St. Maarten due to lack of proper procedures being followed during the course of the last 24 hours, as per agreed upon protocols.

The Aida Diva was expected to make a call on Port of St. Maarten today, March 5, 2020. However, proper and existing protocol was not followed. The Collective Prevention Services (CPS) was not provided with the relevant Health Declaration forms in a timely manner, and what had been provided was incomplete.

Up to 11:40PM last evening, the usual and complete Health Declarations were not received. Consequently, CPS informed all relevant parties, (i.e. the agent of the ship) that the Aida Diva would not be allowed to berth in St. Maarten, upon directive of Prime Minister Jacobs.

It was not until two hours later, at 2:06AM that all the relevant information was sent. “Naturally, this hour of the day/morning, it certainly considered highly inappropriate to allow for providing the regular, required and pertinent information in order to provide a decision for the ship to come into St. Maarten. The last update should be no later than 6 hours ahead of berthing time,” it was stated in a press release.

“Considering the decision of the email correspondence of 11:40pm, whereby my decision as Prime Minister was already communicated, I was completely taken aback to understand that the ship still continued to berth in St. Maarten,” said Jacobs.

Jacobs contacted the CPS department and the Port to obtain clarity as to why her decision to deny berthing was ignored and how this breach of protocol occurred. Consequently, the Ministry of Tourism, Economic Affairs, Transport and Telecommunications (TEATT) was informed and communication was exchanged to understand where, how and why the decision of the Prime Minister was not executed. After clarity was given, the Ministry of TEATT, sent an email to the Port St. Maarten informing them that the execution of the decision of Jacobs would take place with immediate effect and without further delay. Management of the port confirmed via private communication to the Prime Minister and in writing to the Ministry of TEATT that this would be executed forthwith. Later a request was made via the handler/agent for the ship to be able to refuel before departing, which permission has been granted by Jacob.

“As Prime Minister of St. Maarten, I would like to inform the general public that the decision was taken based on advice from professionals, and based on the existing protocols of due and timely notice, to provide information – in this case, the Health Declarations. This was not followed nor was my decision executed as was communicated to all relevant parties including the ship,” Jacobs said.

“To illustrate the seriousness and position of the government, I would even inform the public and stakeholders that the information needed for decision was only sent at 2:06AM, after decision making had already been rendered. This information shows the ship’s Health Declaration has a clean bill of health. Meaning there were no sick passengers on board. Additionally, it is also our understanding that the ship docked in the BVI (British Virgin Islands) yesterday and there were no reported problems. The ship did have some passengers that were sick earlier in their voyage. However, according to their Health Declaration, they do not currently have sick persons on board.”

Jacobs: “Despite the foregoing, as Prime Minister and Chairlady of EOC of St. Maarten, I’d like to send a clear message to our public and partners that we must adhere to- and follow the existing protocols/procedures first and foremost. These have been put in place for citizens’ protection. We value our partnership with the Industry, however, given the developments taking place in the world with Coronavirus COVID-19, it is imperative that information is provided according to the established protocol. The government requires sufficient and timely information in order to make its decision as we cannot afford to make hasty decisions at the last moment which can have devastating consequences for our island. Our country is small, and our capacity and resources are limited, which makes us extremely vulnerable, therefore we must err on the side of caution before making our decisions.”

“As Prime Minister, I hope that the general public and our partners, locally as well as internationally, can understand and respect the caution and decision taken in the interest of St. Maarten and her people,” Jacobs said.