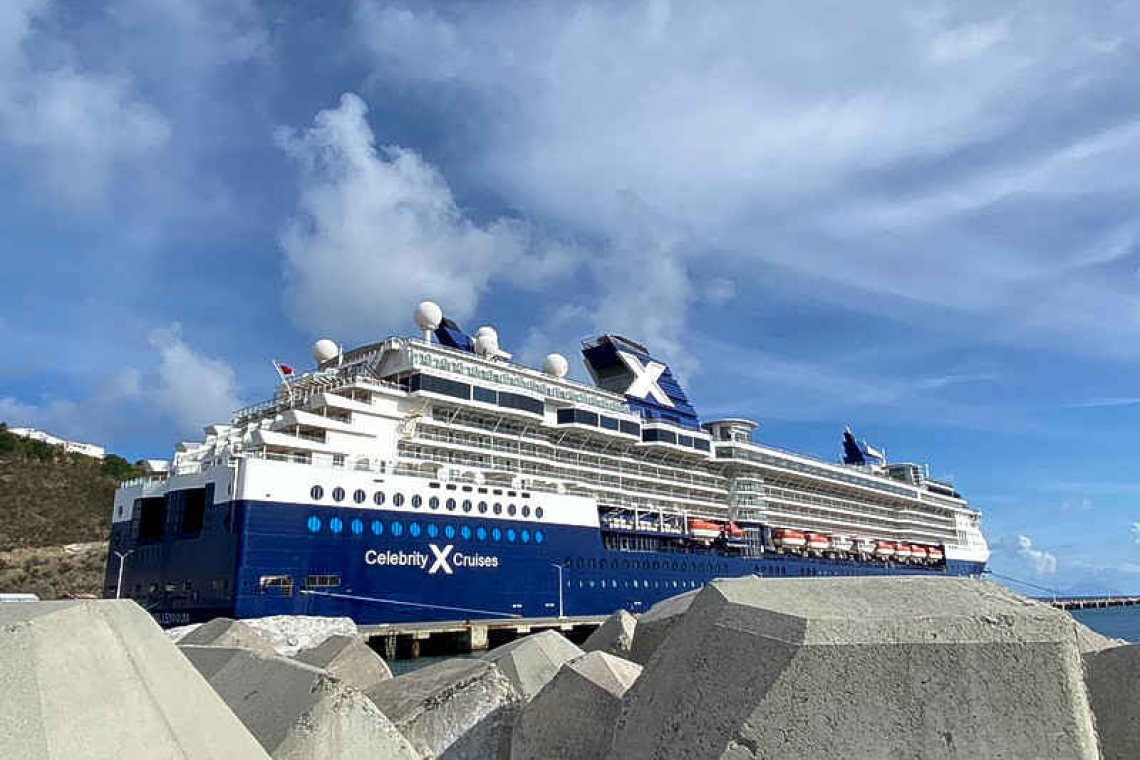 MIAMI, Florida–Royal Caribbean Group and Carnival Corporation will push ahead with a return to cruises this summer, despite two guests onboard a test run for Royal Caribbean’s Celebrity Millennium ship testing positive for COVID-19.

A year after several cruise ships were host to major coronavirus outbreaks, and with large numbers of Americans now vaccinated, cruise lines have been striving to get business going.

Shares in Royal Caribbean, Carnival Corporation and Norwegian Cruise Line Holdings, which all booked massive losses last year as restrictions brought the industry to a standstill, fell between one and two per cent in response to the positive tests.

Royal Caribbean declined to give more details on the guests who had tested positive or the circumstances of their infection, when asked by news organisation Reuters on Friday.

Celebrity Cruises later said it was paying to fly both guests home privately on Saturday, and planning to disembark the remaining passengers on time after being tested.

A source close to Carnival, who declined to be named, said the company was also pressing ahead with its summer cruises as planned. All guests on board were required to show proof of vaccination as well as a negative COVID-19 test before sailing from St. Maarten a week ago.

The operator, one of the first in North America to restart operations on a trial basis, said on Thursday that the individuals were asymptomatic, in isolation and being monitored by medics. Celebrity was also conducting contact tracing and expediting testing for all close contacts, it added.

Cruise industry blogger Ashley Kosciolek wrote in her live blog that she was told on Thursday evening that the infected passengers had been on her onshore excursion on Barbados two days earlier. She was asked to stay in her room for about four hours, until her results showed negative.

The blog post can be found via the link

The cruise ship later stopped in Aruba and Curaçao.

The US Centers for Disease Control and Prevention CDC said it was not possible for cruising to be a zero-risk activity as it will always pose some risk of transmission, adding that it was committed to ensure that cruise ship operations were conducted in a safe manner.

Cruise lines are in discussions with Florida, from where some ships will sail, after the state’s governor pushed against people having to show proof of vaccination. Trips are scheduled to start in June and early July, sailing to the Caribbean, the Mexican Riviera and Alaska.

Cruise expert Stewart Chiron, who was on board Celebrity Millennium on the first voyage, told Reuters that life onboard on Thursday night had gone on as planned, with dinners, shows and evening entertainment. He said no one on board was wearing a mask.