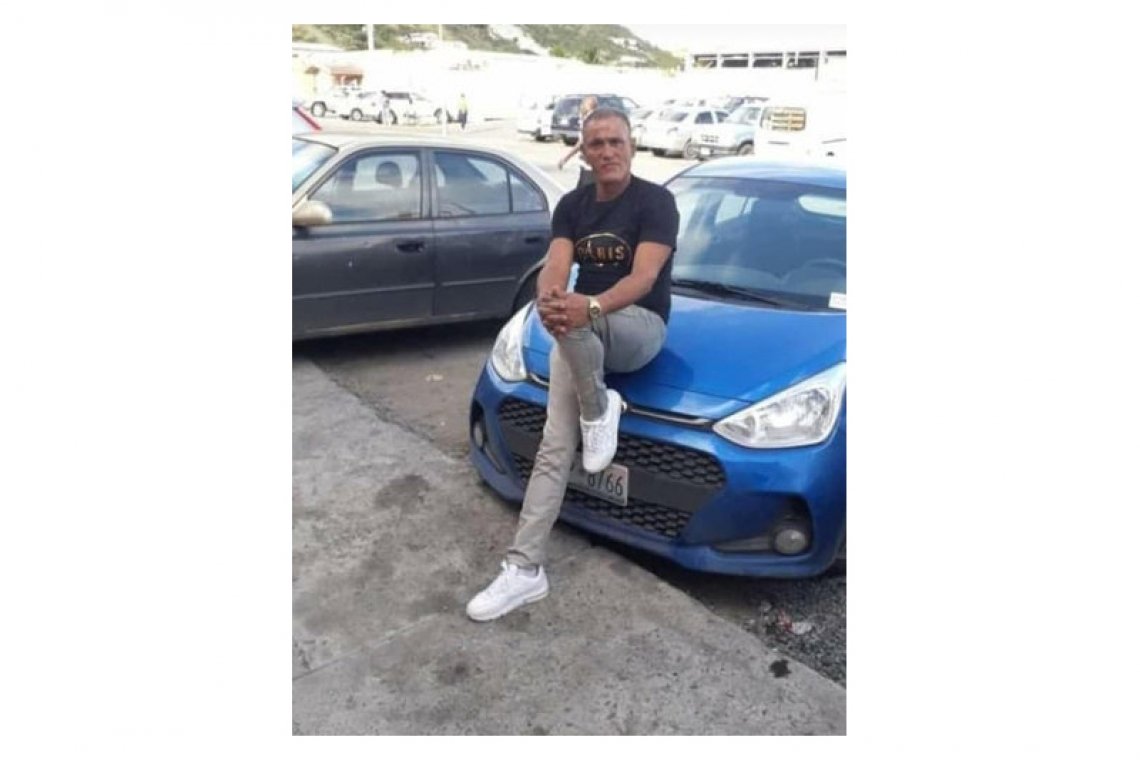 Photo said to be of the deceased Cuban. The Gendarmerie could not say if this was the man found on Tuesday.

MARIGOT–The body of a deceased Cuban national was found in Anse Marcel on Tuesday, the Gendarmerie confirmed Thursday evening.

The discovery was reported to the Gendarmerie by a passer-by. Commandant Stéphan Basso said this appeared to be a man fallen on hard times, probably a refugee, basically homeless and trying to make a meagre living as a security guard without any contract in an old building, said to be a former hotel, in Anse Marcel.

“We don’t know the cause of death yet, but we are sure it is not a homicide,” said Basso. “It seems he was very sick. We don’t how long the body was lying there, but the dog he had with him had started to eat away at his face and shoulder.”

The body has been sent away for an autopsy. The man had been living on the Dutch side before, Basso added.

According to a reliable source, the deceased is Raynaldo Haten Riesh (50), reportedly one of three Cubans arrested in March 2019 on the Dutch side where they were held for three months before being released on June 27, 2019. They had claimed refugee status and were waiting for asylum.