Home The Daily Herald Curaçao 7-0 over US Virgin Islands 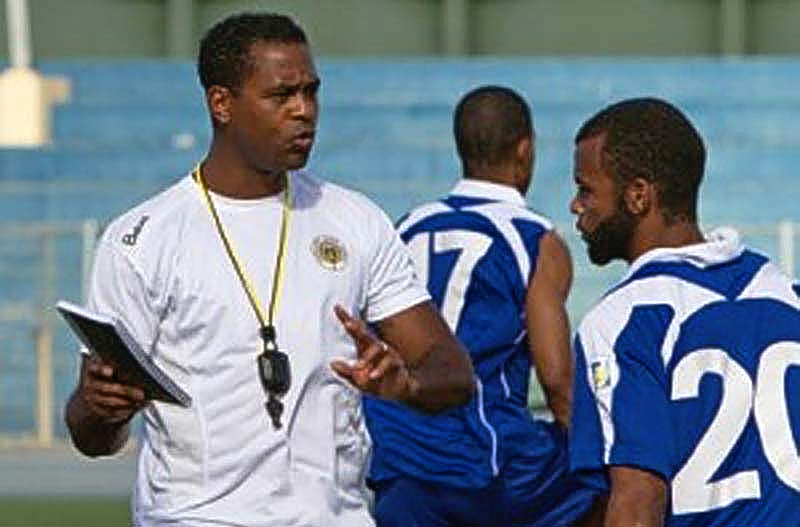 WILLEMSTAD–Former Dutch international Patrick Kluivert in his last game as national coach before moving on to the youth team of Ajax Amsterdam led Curaçao to a thumping 7-0 victory at home to US Virgin Islands in Caribbean Cup qualification.

Needing just a point to advance to the final stage of qualification for the 2017 tournament, Curaçao stormed to an emphatic win at the Ergilio Hato Stadium. Gino van Kessel netted a hat-trick, with Feliticiano Zschusschen adding two, while Leandro Bacuna and Gevaro Nepomuceno also struck for the hosts, who were captained by Cuco Martina. The final qualification stage will take place in October, ahead of next summer’s finals, in United States.