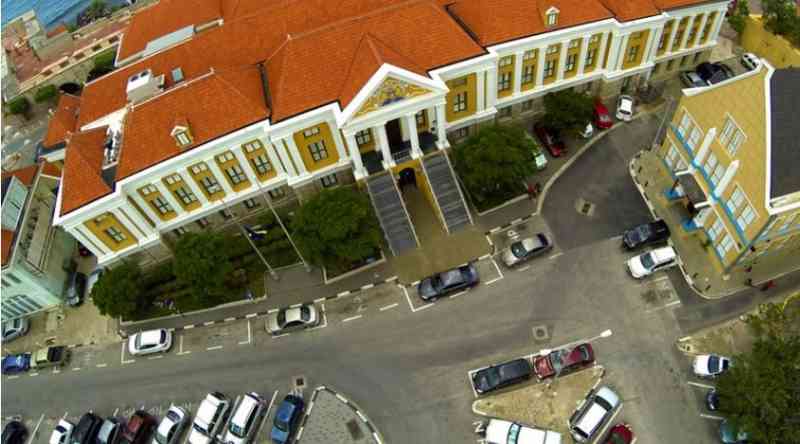 THE HAGUE–The Parliament of Curaçao has unanimously rejected the law proposal submitted by the Dutch government to establish a dispute regulation for the Kingdom.

The Parliaments of St. Maarten and Aruba had already dismissed the law proposal, which mostly serves the interest of the Netherlands and not the Dutch Caribbean countries.

The three Dutch Caribbean countries agreed that the current law proposal for the Kingdom dispute regulation did not match the agreement at which the four parliaments arrived in 2015.

This agreement stated that an independent higher body, such as the Supreme Court or a special court, would be in charge of executing the dispute regulation. Also, the ruling would be binding and it would only deal with strictly legal disputes.

The PAR party in Curaçao lamented the fact that the Dutch government still decided to submit the draft law to the Second Chamber for handling, despite the clear objections of the Dutch Caribbean countries. “Therefore, the proposal totally lacks support.” The PAR pointed out that the Curaçao government had asked the Dutch government to hold off on submitting the law proposal until broad support within the Kingdom was secured.

The PAR also pointed out that sending special delegates to The Hague when the law proposal is handled in the Second Chamber in June makes little sense because they do not have voting power. “This gap underscores the existing democratic deficit within the Kingdom, as the parliaments of the Dutch Caribbean countries have no real participation in the coming about of the Kingdom law.”

The MFK party called it a “missed opportunity” that the joint law proposal of Curaçao, Aruba and St. Maarten had not been submitted. According to the MFK, it appears as though the Kingdom Council of Ministers fears losing power.

The MAN party wondered whether the Kingdom government was truly interested in establishing a dispute regulation for the Kingdom and whether there was respect for each other within the Kingdom. “Does the Kingdom Council of Ministers have any fear of allowing an independent body to handle disputes?”

The MAN party pointed out that the Council of State had emphasised the vital factor of sufficient support for the dispute regulation to be successful. According to the party, the current law proposal for a dispute regulation left “little or no room for equality.”