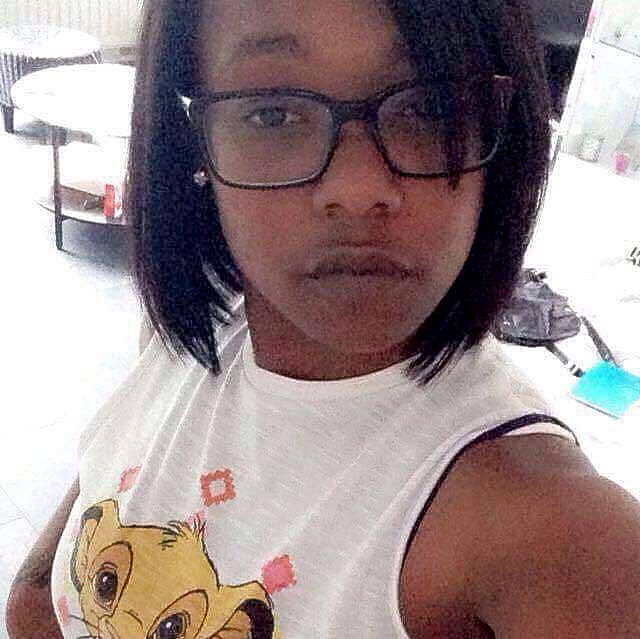 AMSTERDAM–A 28-year-old Curaçao woman was shot to death on a bridge in Amsterdam Thursday morning. Rosleny Magdalena had just dropped her six-year-old child at school when, on the way back, she was gunned down by an unknown assailant.

Initially there were rumours that Magdalena, who lives in Amsterdam South-East, was a random victim or that the assailant had confused her for someone else. A police spokesperson said on Friday that authorities didn’t assume that the case concerned a mistaken identity.

Police couldn’t indicate a motive for the cold-blooded killing as yet. The victim’s name was also not released by authorities, but several media have reported that her name was Rosleny Magdalena and that she hailed from Curaçao. The victim was not in any police records.

After a tip about a possible shooting on the bridge in Amsterdam South-East, police officers found the severely wounded woman next to her bicycle. She was not showing any signs of life. A passer-by had already given first aid, until emergency services arrived to reanimate the victim.

All efforts were futile, and the victim died on the spot. Her family has been informed of her death. A special team has started a large-scale investigation under the supervision of an Amsterdam Prosecutor.

Forensic experts did extensive research at the crime scene. The investigation was still ongoing on Friday, and detectives are looking for witnesses. Police dogs and a helicopter were used in the search for a suspect.

Two residents who live nearby told the media that they heard shots, shortly before the victim was found. “This morning around 8:15am I heard two shots while I was in the bathroom. I think that they were gunshots. When I went outside to look, I saw a woman lying on the bridge,” said one of the residents.

According to the witness, school children and their parents make a lot of use of the pedestrian/bike bridge. There were no indications that school children witnessed the shooting. Authorities are requesting witnesses to come forward.