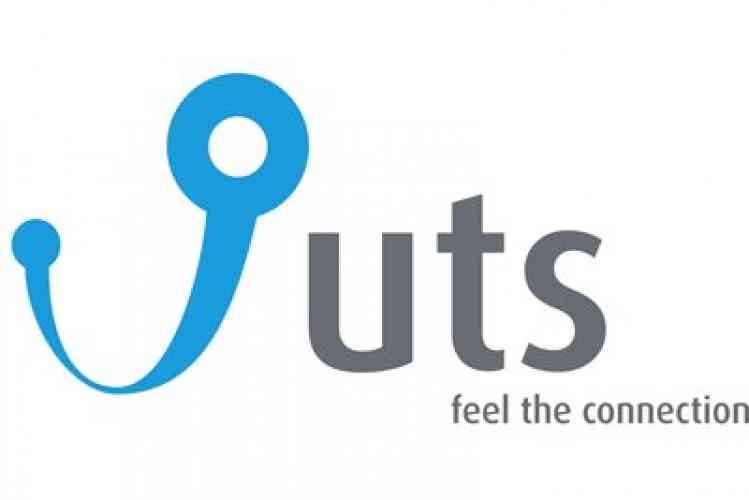 PHILIPSBURG–United Telecommunications Services (UTS) Chippie client Erick Kraanin says he is frustrated at the run-around he has been receiving from UTS, which he says refuses to refund or replace a defective US $10 phone card.

After he contacted The Daily Herald with his story, this newspaper contacted UTS for a response and the company explained what the issue was and promised to issue Kraanin a new replacement card as soon as possible.

Kraanin said he purchased the card several months ago from one of UTS’ vendors and when the time came for him to use it, he realised that the card was defective. He got a message that he should contact UTS’ customer service when he attempted to put the $10 on his mobile phone.

Kraanin says the card expires at the end of this year so there is no reason for it to not work. He visited two UTS St. Maarten locations as well as a location in Curaçao about eight to ten times over the past four months in an effort to have his card replaced or to be refunded the $10 he paid for the card, to no avail.

He said UTS St. Maarten Customer Services acknowledged that the card is defective, but he was told nothing could be done, the card could not be replaced and he could not get a refund.

He was evacuated to Curaçao after Hurricane Irma and he decided to visit UTS in Curaçao in an attempt to find a resolution, but he was referred back to St. Maarten, where the card was purchased.

Krannin said he is deeply disappointed, because if someone purchases a card they expect the card to work and if it does not the client at least should receive a refund or the card should be replaced.

In an invited comment on the matter, UTS’ Marketing and Communication Officer Ivy Lambert said that after looking into the situation, it would appear there is a (small) batch of cards in circulation that are no longer active on UTS’ platform, in spite of the future expiry date.

“The batch of cards went into circulation over two years ago and the vast majority of the cards have been used successfully by customers long before the problem developed. What we have now is that the few remaining cards from this particular batch, as of recent, have presented the customer with an error when they attempt to activate them,” Lambert explained.

“The average scratch card is bought and activated by a customer within a few months after purchase. Because the cards in question were issued some years ago, tracking down the remaining cards for replacement among over 100 top-up resellers is unfortunately not possible. What we have been doing to resolve this for our customers, is to issue a new scratch card for the equivalent value to any customer that contacts us with such a card.”

She said regrettably it seemed that “a misunderstanding” caused this approach not to be applied in Kraanin’s case. “While we have taken measures to prevent future recurrence, it is also our aim to rectify this specific situation. We sincerely regret the inconvenience caused to Mr. Kraanin,” she said, noting that UTS will ensure that he is provided with the replacement credit as soon as possible.