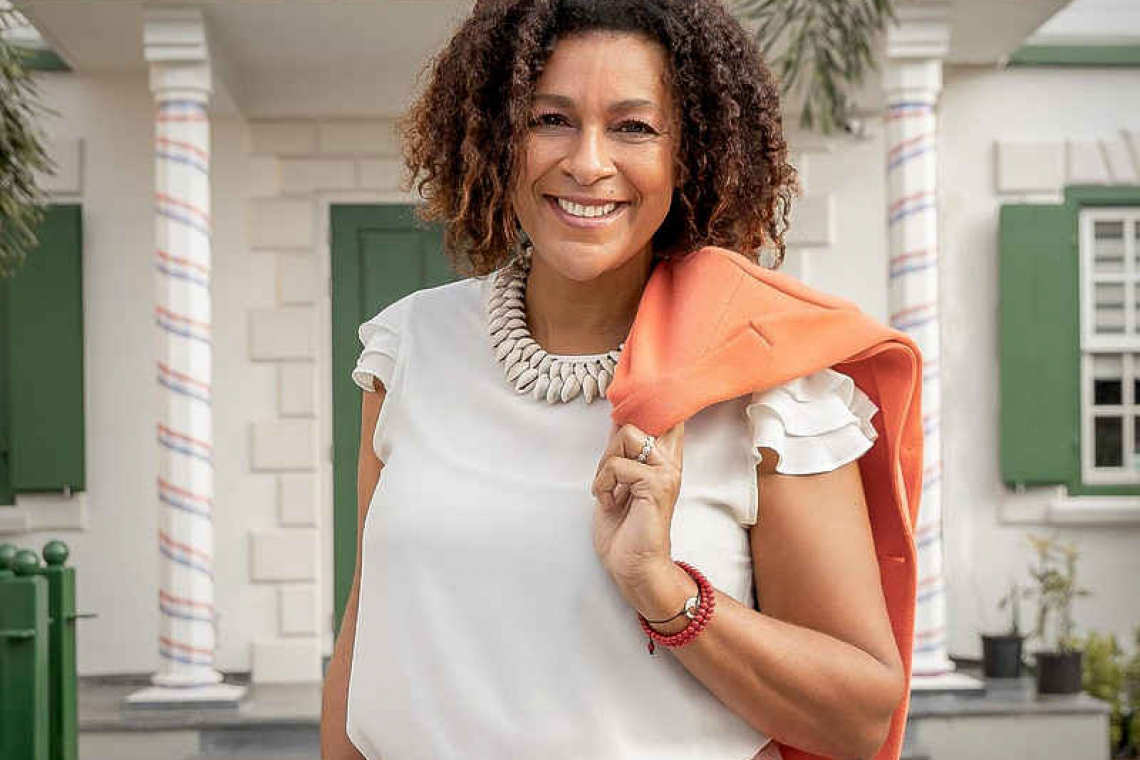 “It should not be underestimated that the kingdom consists of three countries and three public entities on another continent, with a different language, culture and geographical circumstances. It is a different situation that merits special attention in the Second Chamber,” Wuite told The Daily Herald in a series of interviews with Windward Island candidates in the upcoming Dutch parliamentary elections.

The mutual relations within the kingdom are in need of renewal. Concrete ways to achieve that are stated in the D66 election programme, which dedicates a lot of attention to the kingdom. Needed are investments in education, culture, sustainable development and nature, and in mutual relations.

Wuite says some of the matters needing to be addressed include “imposed supervision, arguments over money, issues, lack of comprehension, and unilateral handling by The Hague. Investments in solid relations have been lacking, the islands neglected for too long.” Wuite is advocating to have the kingdom themes explicitly mentioned in the governing programme of the new government.

Wuite brings a lot of experience, having worked in both The Hague as St. Maarten minister plenipotentiary, and as a minister and secretary general in St. Maarten. “I want to bring this experience into debates and meetings of the Second Chamber.”

In Wuite’s opinion, the Caribbean Netherlands islands Bonaire, St. Eustatius and Saba require more specific attention for their situation in the Second Chamber. The islands are now under different committees and ministries, and this is not conducive to tackling vital issues such as poverty, connectivity, economic development and to establishing a social minimum. “More pressure is needed.”

Wuite said she was shocked by the stories of the ordeals that the three Caribbean Netherlands islands face – stories of tension and inequality, regulations and decisions without taking the local circumstances into consideration. “This needs to change radically.”

For Wuite, getting a Dutch Caribbean person into the Second Chamber is not only about getting more attention for the kingdom and its people, but also about securing greater diversity and more inclusion in Dutch Parliament.

With more than two million persons in the Netherlands having a bi-cultural background, there should be more diversity in Parliament. Currently, there is not one person of colour in the Second Chamber, and no one originating from the Dutch Caribbean, as was the case in the past with representatives like John Leerdam and Cynthia Ortega-Martijn in Parliament.

People in the Caribbean Netherlands seem to be a bit hesitant to vote in the March 17 elections. Hopefully, the multiple candidates of Caribbean descent participating in these elections will increase the turn-out. Aside from Wuite, who is running as number 20 on the D66 slate, there are three so-called list pushers of Dutch Caribbean descent in the electoral district Caribbean Netherlands: Thomas Hellebrand #72, Dylan Romeo #73 and Jurenne Hooi #74. D66 has set up a platform specifically for the islands, the Caribbean Network, which hosts regular events.

Wuite, who is currently in the Netherlands to campaign, visited Curaçao, Aruba and Bonaire last month to promote her candidacy. Unfortunately, the strict quarantine policy kept her from visiting St. Eustatius and Saba. She said contact with the islands is very important, and so is the large Caribbean diaspora in the Netherlands.

During the 2017 elections, the turn-out among persons of Dutch Caribbean descent in the Netherlands was low. Wuite is hopeful that this time the turn-out will be higher, especially among youngsters who have been very active and vocal on social media. “It is already a plus if more youngsters participate.”

Why should people vote for her? “Because I am always focused on results. Start small, think big. Think from a vision and translate these into initiatives. I have a drive. I am a person who connects others with an enormous passion and involvement for the islands and with a focus on education and healthcare because of my work. I want to help create more opportunities for investments in the Caribbean, intensify international relations. I am a woman, a woman of colour with the guts to address difficult and new subjects.”

Wuite thanked the people who already voted for her in the Dutch Caribbean countries, who voted by mail. “Thank you for giving me your trust. Let us make it a historic election.” Wuite can be found on LinkedIn, Twitter, Instagram and Facebook or on her website