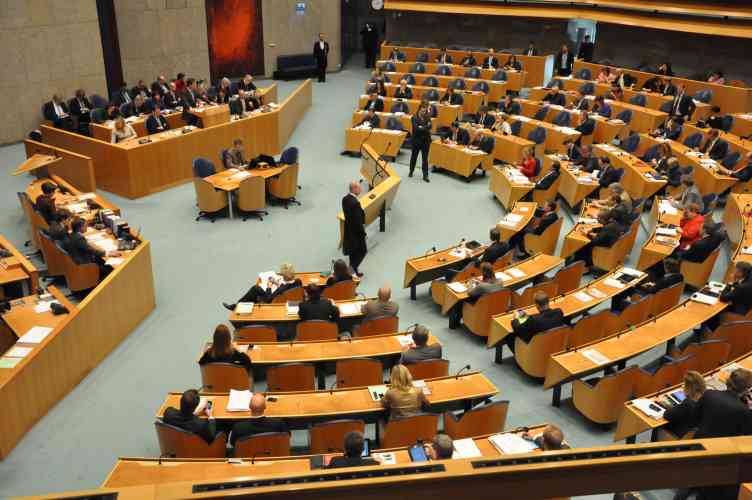 THE HAGUE–St. Maarten’s reluctance to adopt legislation required by the Financial Action Task Force (FATF) has resulted in written questions from Members of the Second Chamber of the Dutch Parliament Antje Diertens and Joost Sneller of the Democratic Party D66.

Diertens and Sneller submitted written questions to State Secretary of Home Affairs and Kingdom Relations Raymond Knops and Finance Minister Wopke Hoekstra on Friday following media reports that suggested St. Maarten did not cooperate with the FATF and did not act against money-laundering.

If the St. Maarten Parliament does not approve certain legislation to comply with all FATF guidelines, the country runs the risk of being placed on a blacklist, together with countries like North Korea and Iran. The blacklisting can have adverse consequences for the economy when, for example, restrictions are placed on international banking traffic.

While the Netherlands, Curaçao and Aruba have already anchored the FATF recommendations in legislation, St. Maarten missed the last deadline late March this year. FATF’s Caribbean unit is expected to issue a public statement about St. Maarten this month.

Members of the Dutch Parliament (MPs) Diertens and Sneller asked Knops and Hoekstra to explain what the economic consequences would be for St. Maarten if the country does not comply with the FATF guidelines.

Some of the questions were: “What does this mean for tourism, the private sector and employment on St. Maarten? How can St. Maarten deal with this economic blow? Do you see consequences for other countries within the Kingdom? What do you think of the possibility of St. Maarten ending up on the same list as North Korea and Iran?”

Diertens and Sneller specifically asked about the number of reports the St. Maarten Reporting Centre for Unusual Transactions MOT has registered in the past two years.

According to an article in the Dutch national newspaper de Volkskrant of April 30, the MOT St. Maarten in 2017 and 2018 registered a total of 53,000 unusual transactions with a value of US $16.6 billion, an amount that is some seven times higher than St. Maarten’s gross domestic product (GDP).

Some of the transactions are cumulative, meaning that sometimes several parties report on the same transaction. The total number of suspicious financial transactions in 2017 and 2018 was 1,700 with a total value of US $163 million.

The MPs wanted to know how Knops and Hoekstra saw the high number of unusual transactions, as well as the statement in de Volkskrant that casinos in St. Maarten facilitated money laundering. “Is this correct? And what are you going to do about this?”

Finally, the MPs inquired about the status of the establishing of the St. Maarten Integrity Chamber, and the role this entity could play in the fight against money-laundering and financing of terrorism.