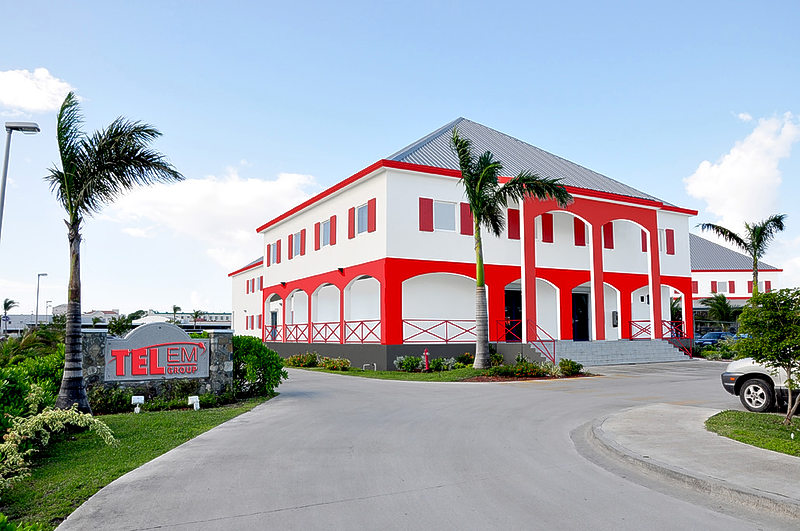 PHILIPSBURG–TelEm Group has announced that at approximately 12:00 noon today (Tuesday) a contractor damaged a fibre cable in the Cole Bay area causing an interruption in service between customers of mobile customers TelCell and their Frenchside counterparts, Dauphin Telecom and Oranje.

TelEm Group technicians are busy looking into the damage to determine the extent of repair that will be required. Meantime customers of Oranje and Dauphin Telecom are unable to continue with voice calls and data roaming while on the Dutch side of the island. Customers of TelCell are also unable to make mobile calls and use data services while on the French side of the island.
TelEm Group Manager, Network Operations, Mr. Julien Lake, said technicians and engineers are busy assessing the situation and will be able to indicate very soon how extensive the damage is and how long it will take to restore service.
“All we know at this stage is that an older fiber cable that connects our network to telecommunication partners, Dauphin Telecom and Oranje was severed during construction work at lunchtime Tuesday and that we are busy mobilizing our teams to restore service as soon as possible,” said Mr. Lake.
He said the damaged cable is also carries leased lines for business customers in the Cole Bay area and they too have been affected.
TelEm Group has apologized to customers for the interruption in service which is beyond the company’s control and are working diligently on restoring service to customers from the Frenchside and the Dutchside who are affected.