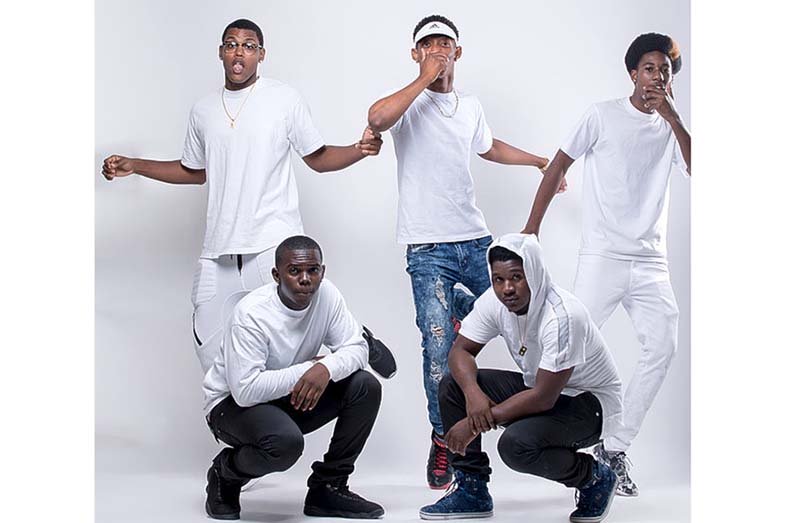 One of the 13 dance groups participating in Dance Mania 11 “Black Illusion.”

PHILIPSBURG–Sunshine City Promotions is once again hosting the annual dance group show “Dance Mania” at the Festival Village on Emancipation Day, July 1, at 7:00pm. Organisers announced this past weekend that thirteen groups have signed up to participate in the dance showcase.

Sunshine City promises to raise the bar this year and feature some of the island’s best dance groups. The event also brings a number of new groups to the forefront and gives them the opportunity to perform in front of their peers. This is the 11th edition of Dance Mania, which has been a driving force for upcoming dancers on the island for more than a decade.

The groups have been preparing for months and several guest acts have been added to the showcase. Popular No Limit Band will open the show with its energetic performances and upcoming band ZTB will also guest-perform for Dance Mania.

Organisers thanked McDonald’s for being the main sponsor of the event.

“We would like to invite the public to come out and see these youngsters perform for the first talent show for this year. Dance Mania is always full of surprises and this year will be no different.

“Because of the amount of groups that signed up this year, we decided to do it on a bigger scale. This is why we picked the Village to do the event. Special thanks to the SOG foundation for their cooperation,” stated organisers in press release on Sunday.

Sunshine City also decided to ask youngsters whom they would like to see as the Master of Ceremonies for the evening and two Milton Peters College students were picked. Laura Florez and Kathrin Baptist will host Dance Mania 11.

Tickets will go on sale this Wednesday only at McDonald’s in Philipsburg for US $10 in advance.