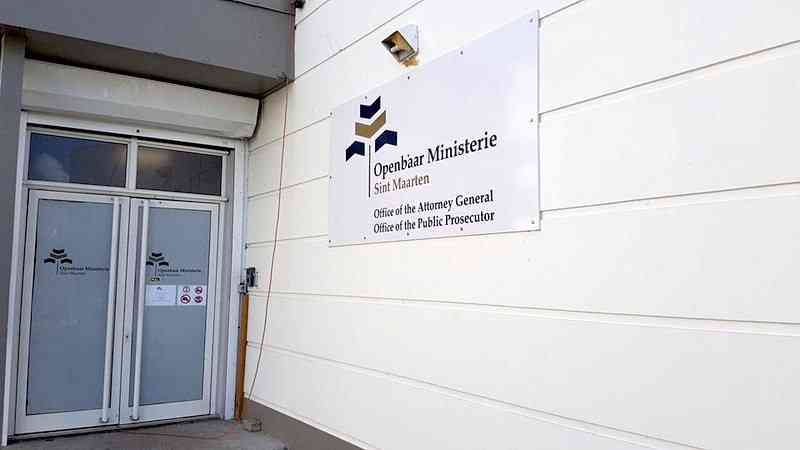 PHILIPSBURG–A number of data storage devices were confiscated from a suspect in Dutch St. Maarten on Monday in connection with the ongoing “Squid” investigation, which has to do with allegations of vote-buying during the 2016 parliamentary election.

The Prosecutor’s Office said the investigation is “in full swing.”

Several homes in French St. Martin “are currently being searched” as part of the investigation and a number of suspects and witnesses will be interrogated in the near future, the Prosecutor’s Office said in a press release Monday afternoon.