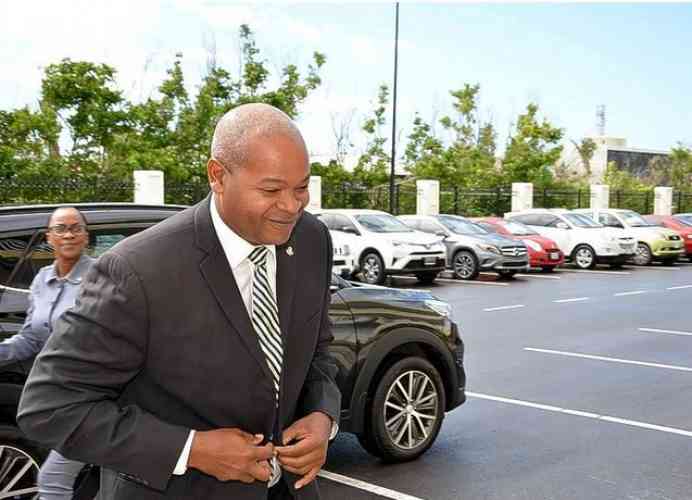 PHILIPSBURG–Nearly one in three boys and girls have been bullied at least once at school over the last month, and a similar proportion have been affected by physical violence, according to a United Nations Educational, Scientific and Cultural Organisation (UNESCO) report “Behind the numbers: Ending school violence and bullying.”

“Bullying can significantly effect a child’s mental health, quality of life at home, and academic achievement in the classroom. A child that is bullied in school is more likely to be bullied out of school, either on his or her way to or from school or through cyberbullying.

“I call on parents and guardians to pay attention, as a child being bullied while growing up can have a lasting effect even transitioning into adulthood,” the minister said.

“Everybody has a role to play. The school system has to ensure a safe and positive school/classroom environment for the pupil to study, and therefore must have strategies in place to prevent bullying from occurring.

“Parents and guardians need to be involved with the school to ensure that they are clear that the school does not tolerate bullying, and are aware of the procedures to follow if they believe their child is being bullied.

Meanwhile, online and mobile phone bullying is on the rise. “Children perceived as different in any way from the norm are the most likely to be bullied, with physical appearance being the most common cause, followed by race, nationality or skin colour.

“Frequently bullied children are nearly three times more likely to feel shunned and more than twice as likely to miss school. Their educational outcomes decline, and they are more likely to leave after finishing secondary school,” the report states.