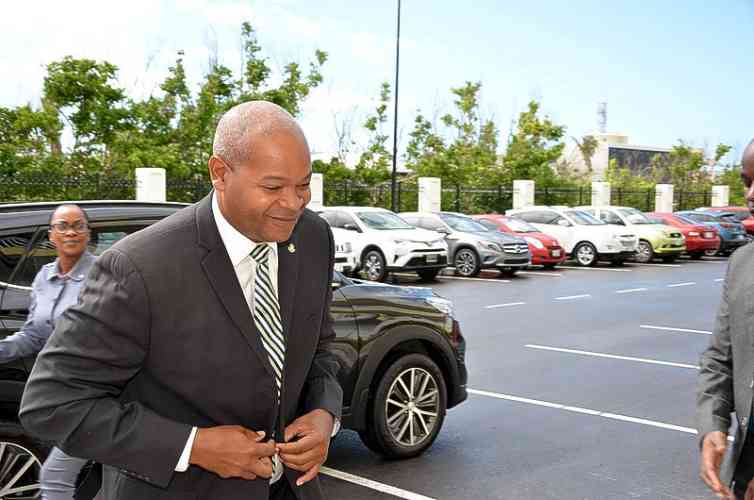 The feature states that St. Maarten is up and running with more than 1,000 hotel rooms and 46 villas open, along with many flights connecting the island with the outside world.

“This type of promotion is a testament to travellers that the destination is recovering and has much to offer on both sides of the island,” said De Weever. “This positive story should lead to an increase in summer bookings to the destination. In the coming months a number of other hotel properties and adjacent hospitality services will be re-opening.”