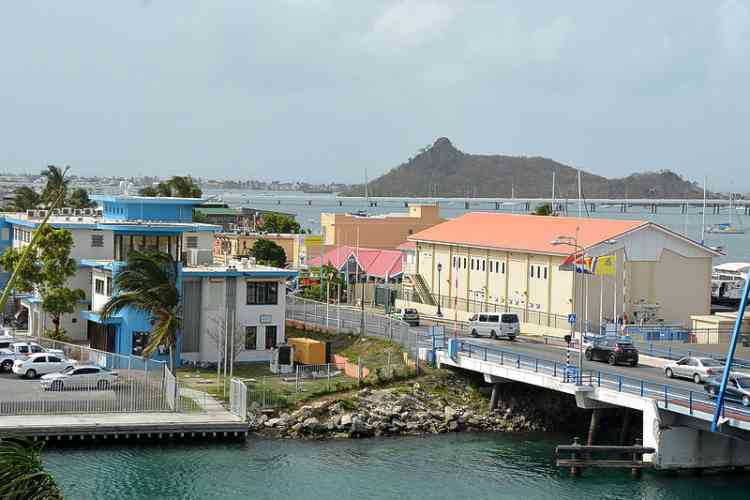 PHILIPSBURG–Justice Minister Cornelius de Weever met recently with Coast Guard Director P.J. de Vin to discuss the “detachment of the duration of the initial education of two years to the legal maximum of five years.”

This discussion point was placed on the agenda of the yearly Coast Guard Commission meeting of October 18, 2018.

The Coast Guard is responsible for the recruitment and training of the personnel and wants to get as much profit as possible from it, because the incoming staff is trained for two years and therefore withstands a period of no more than three years of operational employability, it was stated in a press release. “The Coast Guard wishes to separate the duration of training from the duration of employment.”

De Weever has dispatched a letter to the Director of the Coastguard informing him that St. Maarten will have the incoming personnel not be made available to the Coast Guard for five years, but for a total of seven years which will include two years for vocational training and five years for operational employability.

In addition, the minister has already created the possibility that after the seven years the officer can be transferred to the police, immigration and customs to further their career.

In St. Maarten, Aruba and Curaçao employees are made available to the Coast Guard with the maximum duration of their temporary employment contracts limited to five years, including the basic vocational training, based on the regulations of these countries.