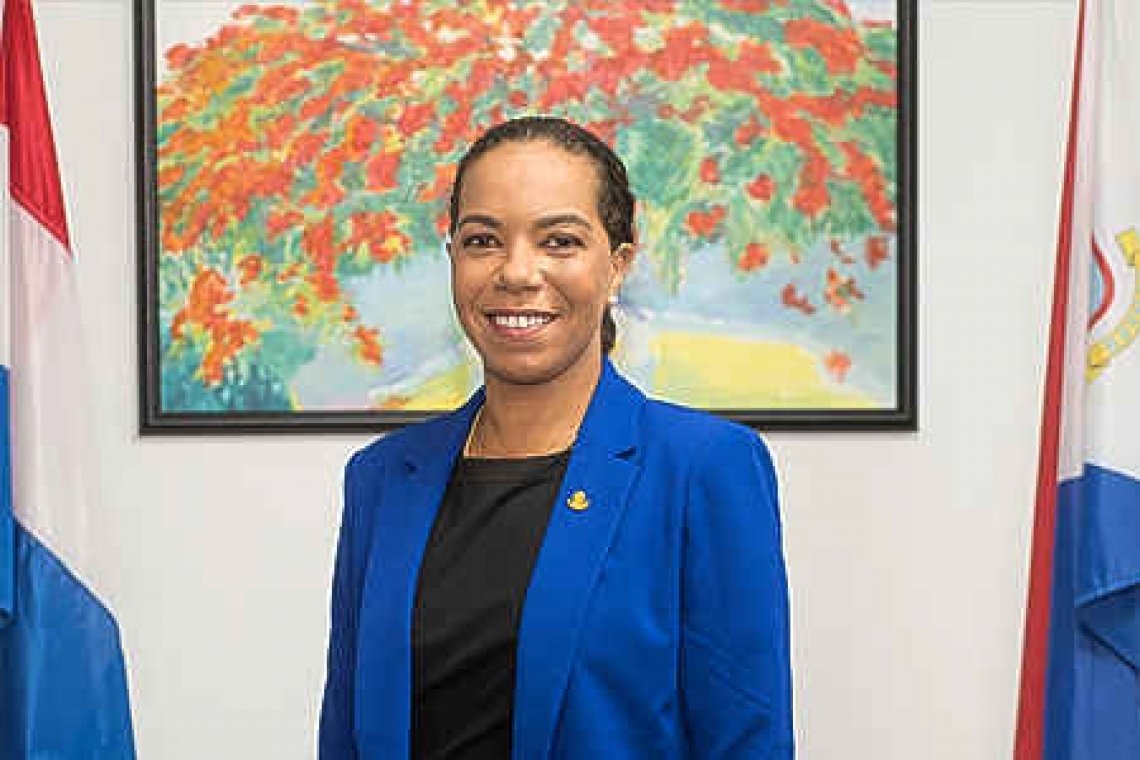 She said a separate Ministerial Decree was needed for the Kim Sha Marketplace vendors as they did not fall under the first Ministerial Decree. She explained this was because the marketplace was established under special conditions.  “It was not an issue whether or not they were not respecting the 10:00pm closure, it’s that the rules we had in place to allow businesses to close at 10:00pm didn’t apply to them,” she added.

De Weever added that the regulation is temporary and will remain effective until August 31. After this period all businesses, including the marketplace, will resume as normal. She further assured that as TEATT minister she will not do anything that would hurt the businesses of St. Maarten during this time.

She said a meeting had been held with Minister of Public Health, Social Development and Labour VSA Richard Panneflek on Tuesday evening to discuss the necessary safety measures that would allow businesses to re-open. “That is heavily dependent on the public obeying and following safety measures put in place,” she added.

The TEATT Ministry is awaiting an update from medical professionals before taking a decision. The Council of Ministers will meet on Thursday to further discuss the plans moving forward. De Weever said she hoped to be able to inform the business community of these plans as soon as possible.