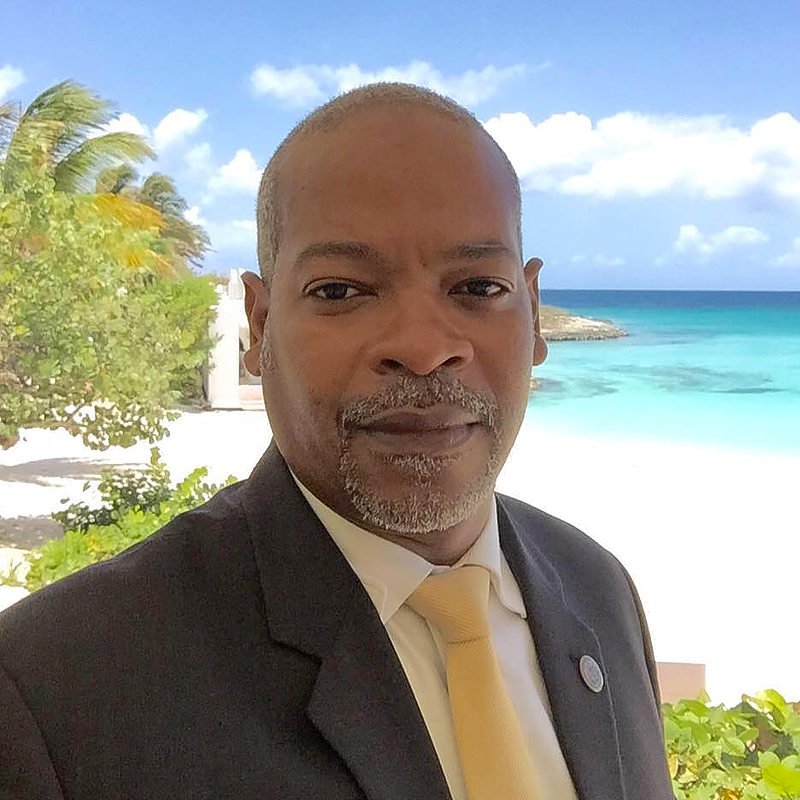 “Government is trying to figure out whether a work permit is needed, or if a database for registration of commercial sex workers is the key, or whether they will be issued a license as an entrepreneur to provide their services to any club, and finally while the court cases continue, our population and visitors are again put at risk,” De Weever stated in a press release issued over the weekend.

De Weever further stated that businesses are suffering, and the owners, workers and their families are being impacted as well. The industry is currently left unregulated, as commercial sex workers are working on beaches, hotels, bars and clubs.

This increases the risk because these ladies are not regularly checked by medical doctors; there is no guarantee whether the 100% condom use, which was used in all established brothels, is in effect. So the question is being raised whether Sint Maarten’s current STD/ STI and HIV/AIDS numbers are increasing, the MP asked. “What has been the trend in the last 6 months? We cannot pretend it is not happening and not address it.

“One should not turn a blind eye to this very sensitive issue, which is impacting our community at large. The crisis in Venezuela is having its local impact in St. Maarten as well, since these ladies do not need a visa to come to St. Maarten and exercise their trade,” said de Weever.

It is in St. Maarten’s best interest that all stakeholders, the relevant ministers and the club owners, resolve these urgent issues as soon as possible instead of fighting this out in the court room, the MP said in a statement issued on Sunday.