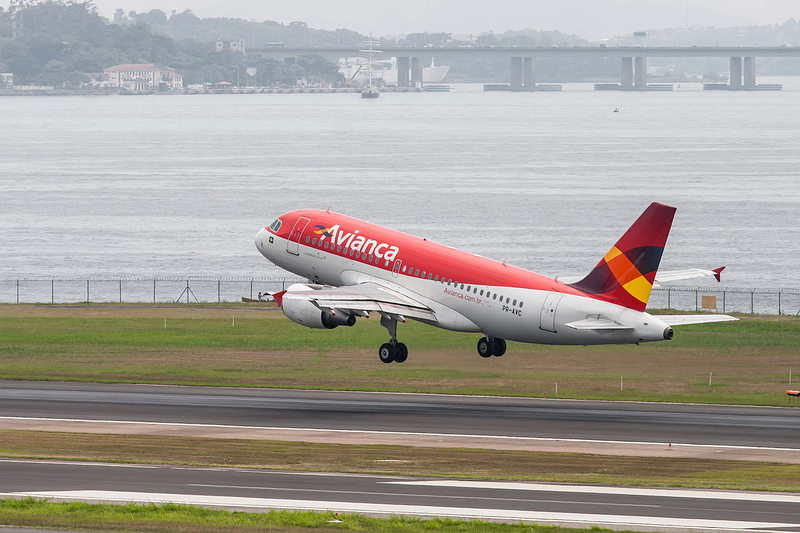 WILLEMSTAD–Curaçao’s caretaker Minister of Economic Development Eugene Rhuggenaath says a strategic alliance between local carrier InselAir and Avianca of Colombia is not something that can take place immediately.

It will probably be a few months before parties can reach a preliminary agreement and a few more for a definite accord. The minister indicated that there are several important factors to consider.

“All stakeholders have to be informed first. We must do the necessary research for this partnership as well. We also need a due diligence, which is normal in these types of cases and all these things take their time.”

During his recent visit to Avianca’s head office in Bogota, Rhuggenaath met with representatives of the Colombian carrier on the possibilities. They agreed to continue their conversations soon.

The minister is very positive that the two airlines will eventually reach an agreement. “The visit actually exceeded my expectations. We were welcomed with open arms,” he said.

Rhuggenaath rejects all accusations that he had not paid attention to Avianca’s earlier request for cooperation, which was apparently made a few months ago. “Of course we are not going to make our negotiations and contacts public. We should also consider whether the parties want this to be public. That is why we are extremely cautious about what we say in public.”

Meanwhile, Aruba’s Tax Department has seized the bank account of InselAir Aruba due to arrears in payment. This could also present a problem for releasing the carrier’s MD (McDonnell Douglas) planes registered there and grounded by that country’s Civil Aviation Authority, even though the technical and administrative issues have reportedly been resolved.

A Parliament meeting in Curaçao on the troubled local airline was postponed at the end of last week due to the motions of no-confidence passed against four ministers including Rhuggenaath by the “new majority.” Newly installed Parliament President Gilmar “Pik” Pisas (MFK) will try to reconvene the plenary session this week in consultation with the relevant outgoing ministers.